The World Health Organization has called for a halt to any booster shots until the end of September so that more people in low-income countries can get vaccinated first.

The agency’s director-general, Tedros Adhanom Ghebreyesus, said that more than 4 billion vaccine doses have now been administered globally, but 80% of those have gone to richer countries.

“I understand the concern of all governments to protect their people from the delta variant,” he said at a press conference. “But we cannot accept countries that have already used most of the global supply of vaccines using even more of it, while the world’s most vulnerable people remain unprotected.”

He said a moratorium on boosters until the end of September would enable at least 10% of every country’s population to get vaccinated. Cases and deaths are spiking in Africa as the delta variant runs unchecked, the WHO announced on August 3. Deaths had risen by 80% in just the last four weeks, while less than 2% of the continent’s population is fully vaccinated. 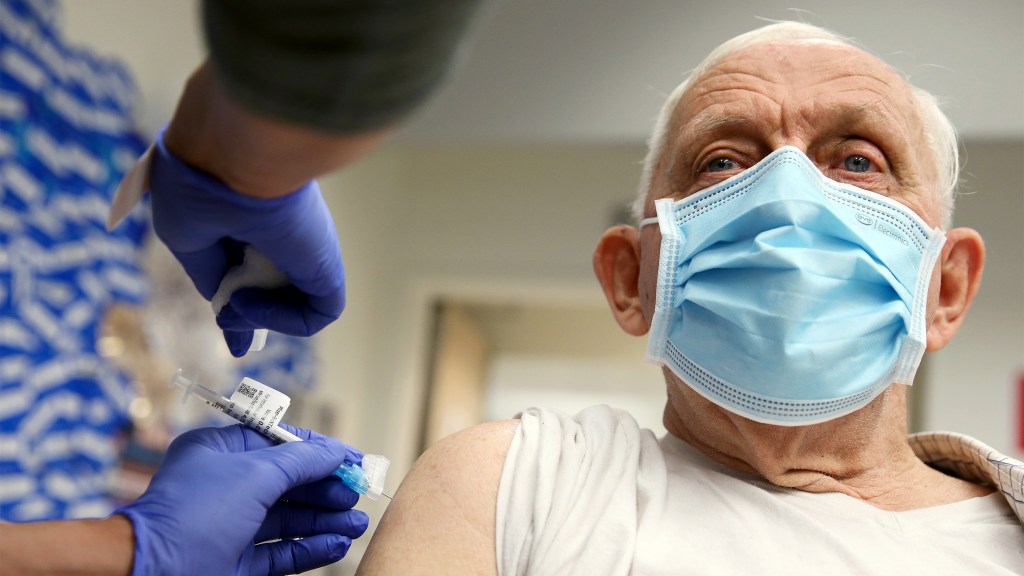 Many experts say it’s too soon for a booster when the vaccines work, and much of the world still hasn't had its first shot yet.

The WHO’s latest intervention comes as a number of countries have started rolling out booster shots or are considering doing so. Israel began administering third shots last month, and France, Germany, and the UAE have all announced plans to begin a booster program. Others, like the UK and the US, are still considering it. The US has bought additional doses of the Pfizer vaccine in preparation but has not made any decision on whether to start rolling them out.

The science on whether boosters are required is still uncertain. “The evidence is evolving, it's moving,” Kate O’Brien, WHO’s director of immunizations, told reporters at the conference. “We don’t have a full set of evidence around whether this is needed or not.”

White House press secretary Jen Psaki said the WHO had posed a “false choice,” telling the AP that the US will have enough vaccines to donate to poorer countries while also being able to roll out boosters if required.