Whether you call them semis, tractor-trailers, or 18-wheelers, heavy-duty trucks keep the economy (literally) moving. And at least some of them might be ready to go electric.

These workhorses have an outsize climate impact. Globally, heavy-duty vehicles, including trucks and buses, make up about 10% of all motor vehicles but produce around half of their carbon dioxide emissions and over 70% of particulate pollution from vehicles worldwide.

While some trucks cover over a thousand miles in a day, others operate at short range. These vehicles are more feasible for electrification in the near term, according to Brennan Borlaug, a researcher at the US National Renewable Energy Laboratory and the lead author of a recent Nature Energy study on electric-truck charging infrastructure.

“We see this as being probably the first step on the path to heavy-duty-truck electrification,” Borlaug says. Because these trucks usually drive relatively short distances and return to the same place every day, they don’t need high-capacity batteries and ultra-fast public charging infrastructure—requirements that manufacturers are still working to meet for long-range vehicles. 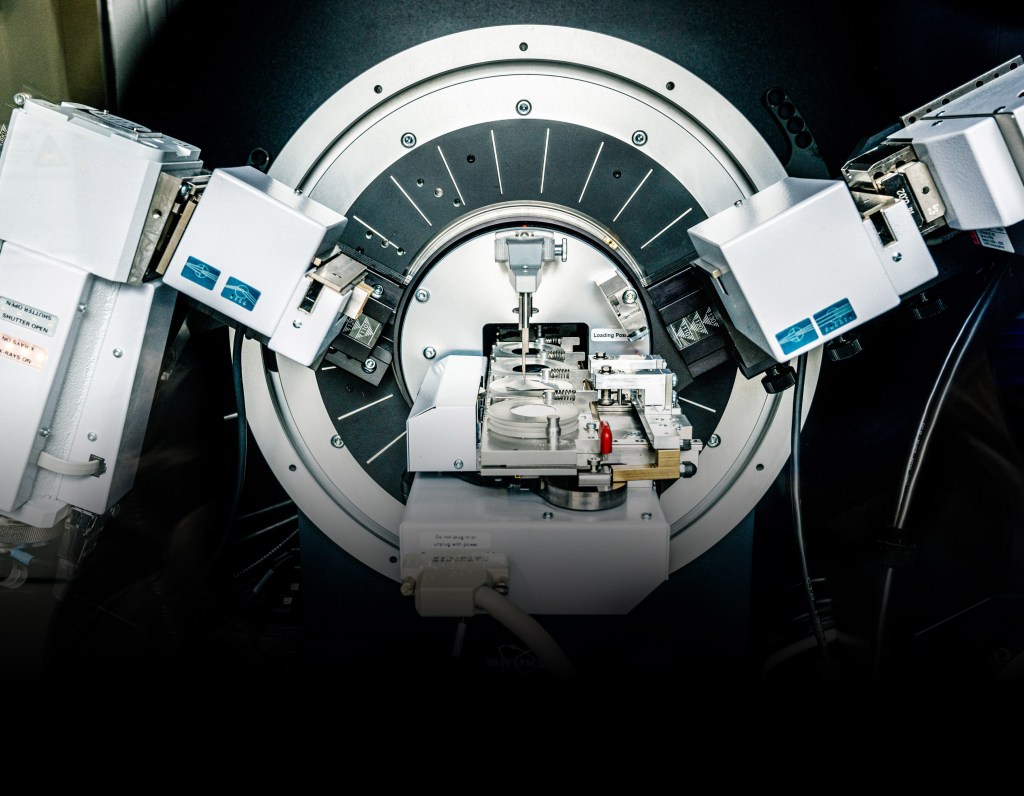 Novel lithium-metal batteries will drive the switch to electric cars

A new type of battery could finally make electric cars as convenient and cheap as gas ones.

However, the researchers weren’t sure if the grid could handle many electric trucks simultaneously charging in one place. Unlike electric cars, which have relatively low power requirements and would be distributed through neighborhoods, fleets of electric trucks might strain electricity distribution systems.

Electricity distribution relies on substations that serve small areas, usually around a few square miles (although this varies widely depending on population density). If one area suddenly outstrips a substation’s capacity, it could cause an outage. Accommodating more electric trucks without triggering that problem might require major upgrades, which could be costly and take months or even years to carry out.

Borlaug and his colleagues modeled substation requirements using data from real-world diesel delivery fleets. The team took into account how far the trucks drove and how long they spent at their home base to estimate the charging needs of an electric fleet.

“About 80 to 90% of the substations that we studied were capable of accommodating fleets of up to 100 trucks without requiring significant upgrades,” Borlaug says. And if fleets managed their charging by choosing slower speeds to avoid stressing the grid, even fewer substations would need upgrades, he adds.

However, the trucking industry has historically been slow to adopt new technology, says Ben Sharpe, an analyst with the International Council on Clean Transportation, a nonprofit research group that studies the transport sector. Some states are considering incentives or even requirements to nudge fleets to electrify.

California passed regulations in June 2020 requiring a majority of heavy-duty trucks sold by 2035 to be zero-emission. The state also has an extensive voucher system to subsidize the cost of purchasing new electric vehicles. You “can’t overstate the importance” of California’s trucking regulations, Sharpe says. Largely as a result of these programs, about half of all electric trucks currently on the roads in the US and Canada are in California, he adds.

Other US states are following California’s lead: in July 2020, 15 states signed an agreement that sets a goal for all new medium- and heavy-duty vehicles to be zero-emission by 2050, with other targets leading up to the deadline.

While short-range electric trucks seem relatively close to commercial reality, some researchers have cautioned that stretching the range of electric trucks might not be technologically or economically feasible in the short term.

“For sure you would do short haul, there’s no question about it, because the economics are in favor, everything is in favor,” says Venkat Viswanathan, a mechanical engineer at Carnegie Mellon University. And with batteries getting cheaper and lighter, trucks that can travel up to around 500 miles between charges are looking more realistic, Viswanathan says.

But batteries would need to keep getting cheaper and lighter to compete with the range of diesel trucks, which can cover more than 1,000 miles without refueling. Alternatively, fast charging might open up some of the longest routes to electric trucks eventually, although the infrastructure needed to support fast charging for even bigger batteries would require significant investment.

“A few of these trucks coming and charging would be like the entire power load of a small town,” Viswanathan adds.

Others maintain that electrifying short- and medium-range trucks could be a first step to electrifying all heavy-duty trucks. “You start with the lowest-hanging fruit,” says Deepak Rajagopal, an energy and environmental policy researcher at the University of California, Los Angeles. Then, as battery technology improves and researchers learn what infrastructure is needed, electrifying longer routes will be more feasible.

“You can always keep waiting for the perfect technology to come,” Rajagopal says. “We have to start with what we have and continue to learn and adapt.”

This story was updated on July 13 to clarify that states agreed to set a goal (not establish a rule) for zero-emission trucks by 2050.

Disclosure: The author worked for the electric vehicle company Tesla as a battery technology intern in 2016.