“That’s not my face,” Tori Dawn thought after opening TikTok to make a video in late May. The jaw reflected back on the screen was wrong: slimmer and more feminine. And when they waved their hand in front of the camera, blocking most of their face from the lens, their jaw appeared to pop back to normal. Was their skin also a little softer?

On further investigation, it seemed as if the image was being run through a beauty filter in the TikTok app. Normally, Dawn keeps those filters off in livestreams and videos to around 320,000 followers. But as they flipped around the app’s settings, there was no way to disable the effect:  it seemed to be permanently in place, subtly feminizing Dawn’s features. 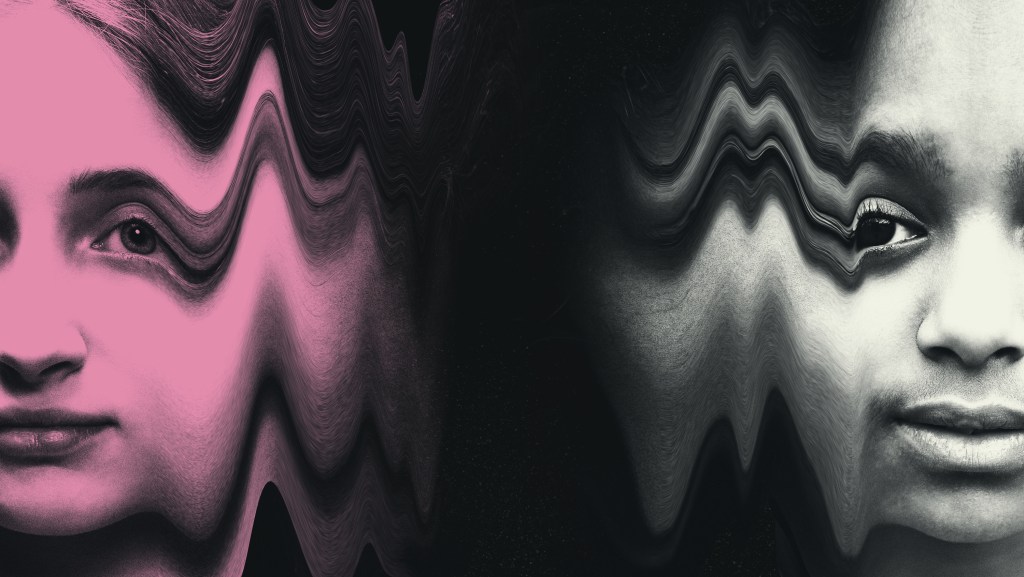 Beauty filters are changing the way young girls see themselves

The most widespread use of augmented reality isn’t in gaming: it’s the face filters on social media. The result? A mass experiment on girls and young women.

“My face is pretty androgynous and I like my jawline,” Dawn said in an interview. “So when I saw that it was popping in and out, I’m like ‘Why would they do that, why?’ This is one of the only things that I like about my face. Why would you do that?”

Beauty filters are now a part of life online, allowing users to opt in to changing the face they present to the world on social media. Filters can widen eyes, plump up lips, apply makeup, and change the shape of the face, among other things. But it’s usually a choice, not forced on users—which is why Dawn and others who encountered this strange effect were so angry and disturbed by it.

Dawn told followers about it in a video, showing the effect pop in and out on screen: “I don’t feel comfortable making videos because this is not what I look like, and I don’t know how to fix it.” The video got more than 300,000 views, they said, and was shared and duetted by other users who noticed the same thing.

“Is that why I’ve been kind of looking like an alien lately?” said one.

“Tiktok. Fix this,” said another.

Videos like these circulated for days in late May, as a portion of TikTok’s users looked into the camera and saw a face that wasn’t their own. As the videos spread, many users wondered whether the company was secretly testing out a beauty filter on some users.

I’m a TikTok lurker, not a maker, so it was only after seeing Dawn’s video that I decided to see if the effect appeared on my own camera. Once I started making a video, the change to my jaw shape was obvious. I suspected, but couldn’t tell for sure, that my skin had been smoothed as well. I sent a video of it in action to coworkers and my Twitter followers, asking them to open the app and try the same thing on their own phones: from their responses, I learned that the effect only seemed to affect Android phones. I reached out to TikTok, and the effect stopped appearing two days later. The company later acknowledged in a short statement that there was an issue that had been resolved, but did not provide further details.

On the surface it was an odd, temporary issue that affected some users and not others. But it was also forcibly changing people’s appearance—an important glitch for an app that is used by around 100 million people in the US. So I also sent the video to Amy Niu, a PhD candidate at the University of Wisconsin who studies the psychological impact of beauty filters. She pointed out that in China, and some other places, some apps add a subtle beauty filter by default. When Niu uses apps like WeChat, she can only really tell that a filter is in place by comparing a photo of herself using her camera with the image produced in the app.

A couple of months ago, she said, she downloaded the Chinese version of TikTok, called Douyin. “When I turned off the beauty mode and filters, I can still see an adjustment to my face,” she said.

Having beauty filters in an app isn’t necessarily a bad thing, Niu said, but app designers have a responsibility to consider how those filters will be used, and how they will change the people who use them. Even if it was a temporary bug, it could have an impact on how people see themselves.

“People’s internalization of beauty standards, their own body image, or whether they will intensify their appearance concern,” are all considerations, Niu said.

For Dawn, the strange facial effect was just one more thing to add to the list of frustrations with TikTok: “It’s been very reminiscent of a relationship with a narcissist, because they love-bomb you one minute, they’re giving you all these followers and all this attention and it feels so good,” they said. “And then for some reason they just—they’re just like, we’re cutting you off.”