Teresa Mosqueda used to spend her days asking people to run for office. A union leader and third-generation Mexican-American from Seattle, she figured the most effective way to address working families’ issues was to encourage people who had once experienced them to enter politics. But when people would ask her to run, Mosqueda would decline, citing an obstacle faced by most Americans: she couldn’t afford it.

That changed when she learned about democracy vouchers—a taxpayer-funded program that mails Seattle residents four $25 certificates to donate to local candidates. That meant more people could contribute to local campaigns and more people, like Mosqueda, could run. 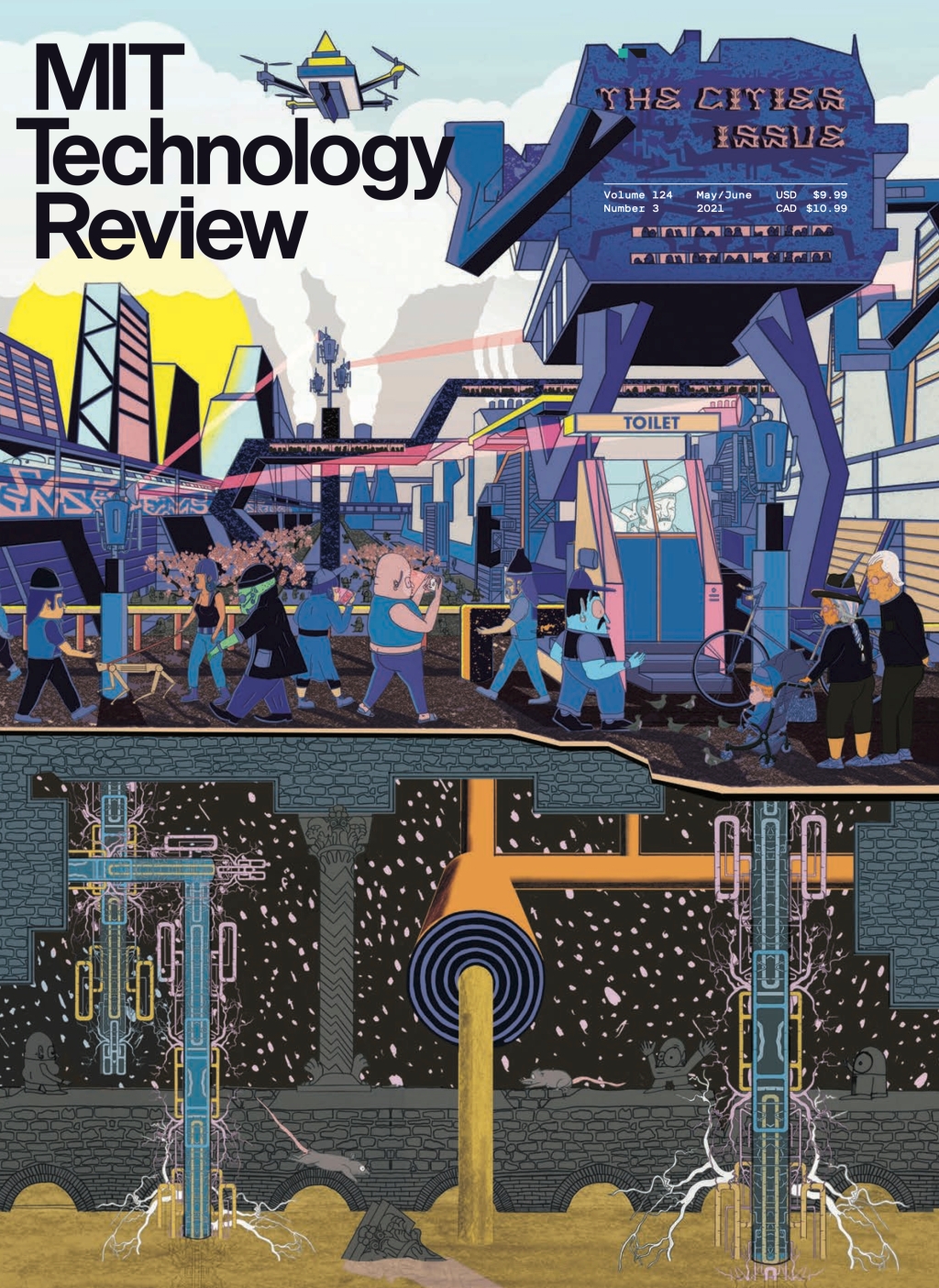 Passed in 2015 by a ballot initiative, Seattle’s voucher program was the country’s first of its kind. Asking for big donations is uncomfortable for a lot of candidates, says Mosqueda, now a member of the city council: “I don’t personally know people who have $5,000 to give away.” Now the vouchers mean candidates don’t have to rely on donors with such deep pockets. “You don’t want to feel beholden to wealthy corporations or individuals,” she says.

As Seattle’s past two city council elections show, the program hasn’t stopped the influence of those mega-donors, nor has it radically diversified Seattle’s donor base, which draws mostly from an older white population. But research published in 2019 in the Election Law Journal shows it’s certainly weakened those influences; of voters who donated in Seattle’s 2017 and 2019 elections, voucher users were less wealthy than cash donors.

Now, as Seattle introduces democracy vouchers to its mayoral race, the city aims to further dilute the influence of big donors (Amazon gave $350,000 to help elect the last mayor) by attracting more small ones. And while some other municipalities, like New York and Washington, DC, are trying to democratize campaign finance by matching and multiplying small donations, critics say those programs are far less accessible. “You still have to have your own money to participate,” says Brian McCabe, one of the researchers who led the 2019 study.

Indeed, perhaps the program’s biggest success, according to McCabe and coauthor Jen Heerwig, is the sheer number of donors it’s attracted. Nearly 8% of Seattle’s electorate donated to local candidates in 2019, compared with just 1.3% in 2015. That makes Seattle the national leader in local campaign finance “by a lot,” McCabe says.

A recent poll of over 1,000 voters conducted by HarrisX for the political news site The Hill revealed that 57% believe the US political system works only for insiders with money and power. As Seattle aims to directly encourage campaigns by people without those advantages, a host of other US cities wonder if democracy vouchers are an answer to that problem.

Andrew Allison, founder of the political action committee Austinites for Progressive Reform in the Texas capital, recently collected the 20,000 signatures needed to get a voucher initiative on the ballot in May.

“In Austin, about 70% of donations come from just three of our 10 districts,” says Allison. “And that kind of donor concentration doesn’t really square with the idea of one person, one vote.”

Getting the word out

In 2019, four of nine first-time Seattle city council candidates said they would not have run had it not been for democracy vouchers, according to a 2020 report from BERK Consulting. This year, of the 12 mayoral candidates who were confirmed by early April, eight are accepting vouchers, including Colleen Echohawk.

“I come from a community where we often don’t get to contribute to political campaigns,” says Echohawk, who would be the city’s first Indigenous mayor. “If I could donate, it’d be like $10.”

Echohawk prominently features democracy vouchers on her website and Instagram. But she says many of her followers still have “no idea what the heck they are.”

That may be the program’s biggest flaw; in 2019, fewer than 40,000 Seattle residents—roughly 5% of the population—used their vouchers. Many seem to mistake them for junk mail. Though Seattle residents can opt in to virtual vouchers or request replacements online, most still don’t know the program exists. And even fans of democracy vouchers wonder why all Seattle property owners should pay—albeit just $8 per year—for a program that a slim minority uses.

“If you still have super PACs and private financing available to candidates, I don’t think it’s a good way to get money out of politics,” says Paul Gessing, CEO of the Rio Grande Foundation, who was elated when a proposal for democracy vouchers was defeated in his home city of Albuquerque, New Mexico, in 2019.

In 2017, the Pacific Legal Foundation, a libertarian law firm, sued Seattle, claiming that democracy vouchers violated its freedom of speech by funneling tax dollars to campaigns it didn’t support. But the state’s supreme court upheld the program. 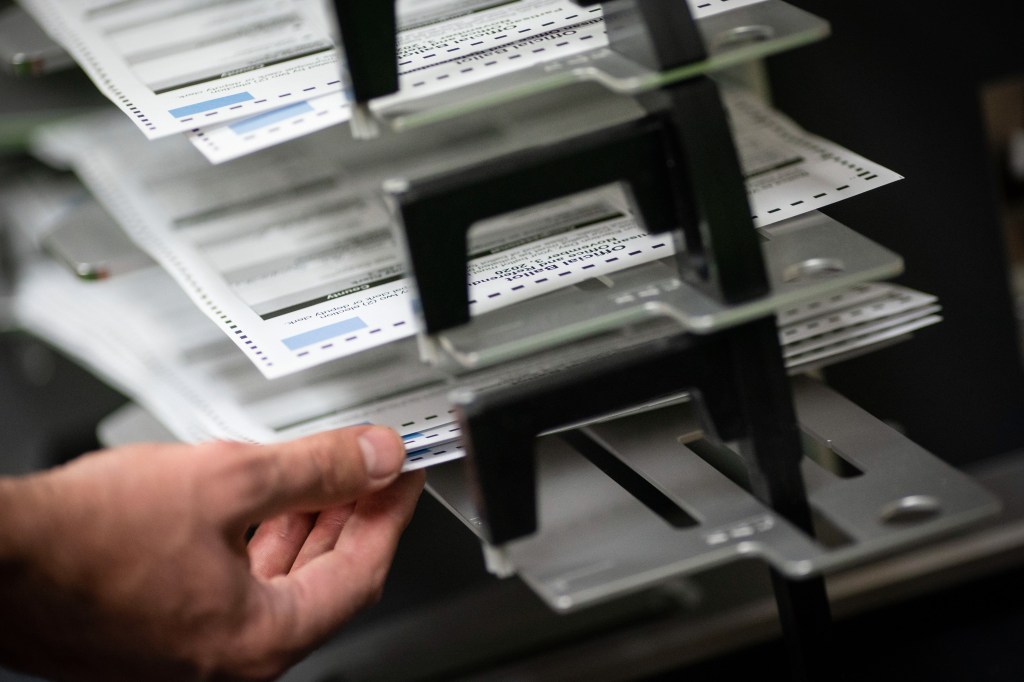 How to make the next election even more secure
With record turnout despite disease and disinformation, the 2020 election was a success. But future elections won't go as well without some work.

Still, most Americans do favor laws that would limit the role of money in politics, according to a 2018 Pew Report.

Jack Noland, research manager at RepresentUs, a nonprofit working on campaign finance reform, points to several laws that would help do that, including an anticorruption act to stop political bribery. But he says voucher programs aim to transform the entire political process, not just the outcome, by encouraging candidates to reach out to a broader array of constituents.

As proof of the voucher program’s “broad interest,” he points to the For the People Act recently passed by the US House of Representatives. It includes a program that would pilot democracy vouchers for congressional candidates in three states, to be selected by the Federal Election Commission. “Across partisan lines,” Noland says, “there’s this feeling that the system isn’t working as intended and that regular people—be they progressive, independent, conservative—aren’t being represented.”

Julia Hotz is a journalist reporting on what’s working to address social problems.