Bill Gates made headlines earlier this year for saying that “all rich countries should move to 100% synthetic beef” in an interview with MIT Technology Review about the release of his new book, How to Avoid a Climate Disaster. Although he recognized the political difficulty of telling Americans they can’t eat any more red meat, Gates said he sees real potential in plant-based alternatives from companies like Beyond Meat and Impossible Foods.

Nevertheless, the world is expected to eat more meat in 2021 than ever before. The United Nations Food and Agriculture Organization projects that global meat consumption will rise by more than 1% this year. The fastest growth will occur in low- and middle-income countries, where incomes are steadily climbing.

This will generate more greenhouse-gas emissions; global emissions from food production are expected to rise 60% by 2050, in large part because of increased livestock production.

However, trying to steer people’s tastes away from meat is unlikely to reverse this trend. After decades of public health campaigns in the US, beef consumption per capita has fallen substantially but still remains higher than in nearly any other country.

Instead, policymakers and environmental groups should support efforts to develop alternative protein sources and low-impact methods of livestock production. Innovation in both of these areas will give us the best shot at quickly reducing agriculture’s environmental impact while still allowing people everywhere to eat what they want.

Meat replacements can only take us so far

Gates is right that alternative meats can alleviate some of the problems that come from raising livestock. The carbon footprint of plant-based meats is lower than that of beef and pork and comparable to that of chicken and other poultry. The carbon footprint of cell-cultured meat (also referred to as cultivated, lab-grown, or cell-based meat) is still unclear, but early evidence suggests this food source will be less carbon-intensive than beef and could be comparable to chicken if produced with clean energy.

There are other benefits, too. Alternative meats, in general, reduce land use and deforestation, protect biodiversity, produce less air and water pollution, mitigate the risks of antibiotic resistance and zoonotic pandemics, lower public health burdens associated with red-meat consumption, and reduce concerns about animal welfare.

However, alternative meats like the Beyond Sausage and Impossible Burger can only moderately reduce livestock production. There are simply no plant- or cell-based substitutes that taste, look, and feel similar to whole meat cuts like pork chops or sirloin. And these whole cuts make up a large share of meat consumption. In the US, for instance, whole cuts account for about 40% of beef consumption and most of the chicken that people eat.

Public- and private-sector investments in alternative meats could spur the development of whole-cut alternatives. Countries such as Canada, Singapore, and Israel have already devoted government funds to such research. While alternative proteins are still quite new, their early success suggests they could make a positive long-term impact, especially as technological advances reduce prices and improve quality.

Investing in alternative meats is only part of the solution, though. Figuring out how to raise livestock without generating as many emissions is another critical piece of the puzzle.

Alternative meats, plant-based milks, and other alternative proteins are projected to claim less than 25% of the global protein market by 2035. Even under the most optimistic scenarios for alternative-meat adoption, rising global demand for meat and other forms of protein means that livestock production will likely remain close to current levels. And even if it declines, lower-impact methods would still help reduce pollution and improve human health.

Already, companies are working on some promising ways for meat producers to cut emissions. Firms like the Swiss company Mootral are developing feed additives from sources ranging from lemongrass to red seaweed that can make cows burp less methane (a potent greenhouse gas), and companies like Burger King have advertised their support for such methods.

Some critics have accused those corporate supporters of “greenwashing.” They argue, correctly, that giving cattle different feeds or ensuring that they are “grass fed” can’t zero out emissions—in fact, grass-fed cows are typically associated with higher emissions than grain-fed ones. And these options certainly can’t resolve other problems, like deforestation or animal suffering. 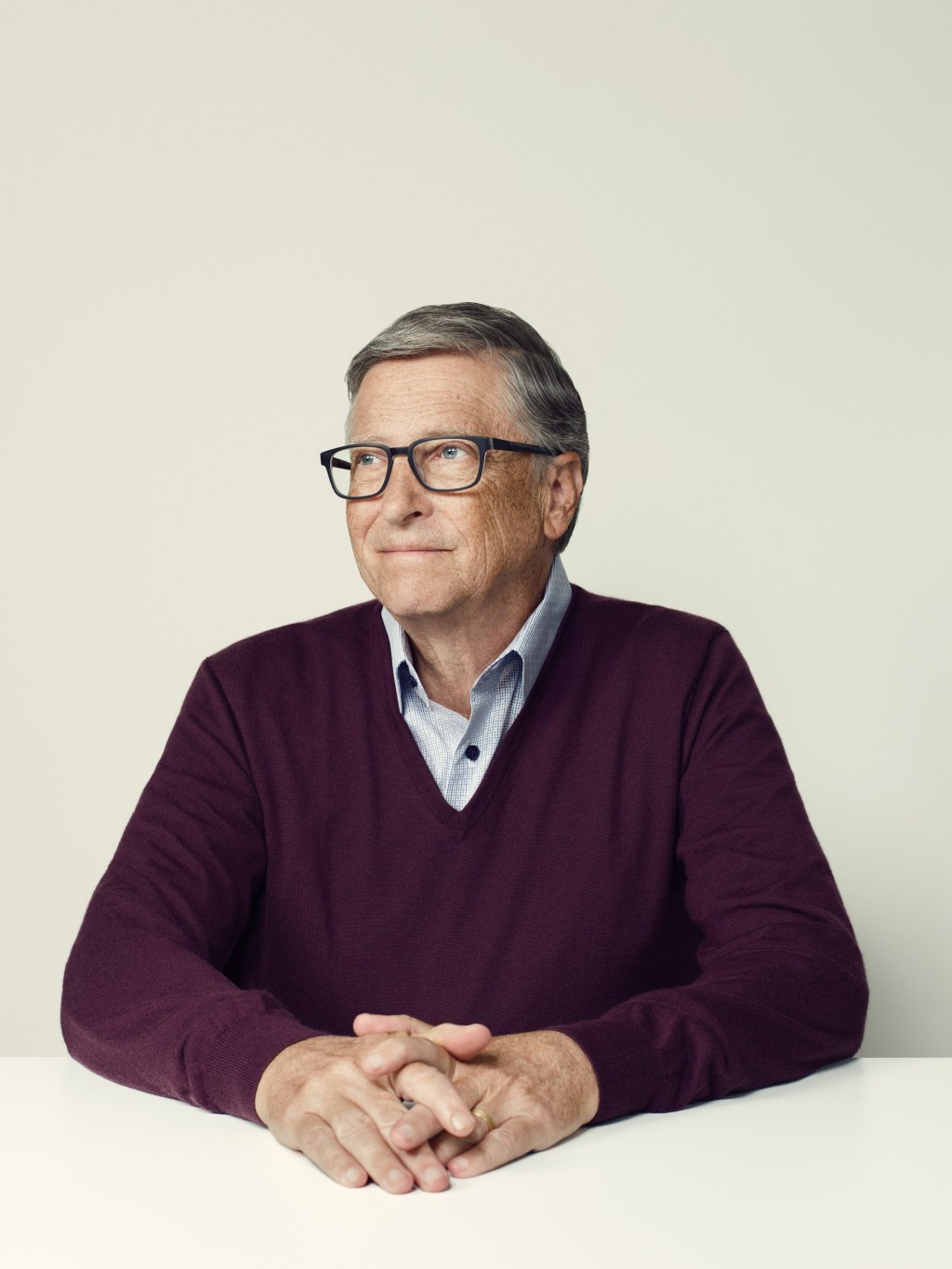 We spoke to the Microsoft cofounder about his new book, the limits of his optimism, the tech breakthroughs and energy policies we need—and how his thinking on climate change has evolved.

Yet such efforts are also necessary to decarbonize agriculture quickly. Feed additives like Mootral’s products or red seaweed could immediately reduce cattle’s methane emissions, as could incorporating more fats and proteins into their diets. And intensifying cattle production by, for instance, providing crop-based feeds and raising pasture productivity is one of our greatest opportunities to reduce global agricultural land use and emissions.

Improving livestock feeds, intensifying cattle production, and exploring other ways to cut livestock’s climate impacts will all require government investment in order to succeed. Many of these options remain cost-prohibitive today, or are poorly researched and poorly understood by livestock producers. In some countries such as the US, government sources fund most research into livestock. The agencies that administer that funding already play a key role in helping farmers breed healthier, more productive cattle. They should also be responsible for funding research on breeding and raising low-methane cattle.

Federal investment that targets advances in supply-side climate mitigation practices, like improving feed additives, would complement demand-side shifts away from conventional meat. As a first step, increasing overall funding for the US Department of Agriculture’s research, extension, and education programs would open more funds for these supply-side efforts without cutting research funding for other important agricultural priorities.

The Biden administration, though it has scarcely discussed cutting livestock emissions, has committed to increasing agricultural R&D funding by $647 million—the largest one-year increase in at least 30 years. This investment should be matched by funding for programs incentivizing farmers to adopt climate-friendly livestock technologies—whether by expanding the Environmental Quality Incentive Program or creating the “carbon bank” that US Secretary of Agriculture Tom Vilsack has proposed.

Drive less, fly less, eat less meat: environmentalists have long proposed behavioral changes to address the challenges of the day. While many of these changes would do plenty of good, they are just as often green fantasies that ignore global trends largely out of our control.

Eating less meat, particularly beef and lamb, is certainly a change that many people can make to cut their carbon footprints. But we must not lay our hopes on the prospect of billions of people putting down their forks at once. Rather, we should use all the tools at our disposal. That means supporting dietary changes, alternative proteins, low-impact livestock, and other approaches to reduce the downsides of meat production and give us more sustainable options for what to eat.