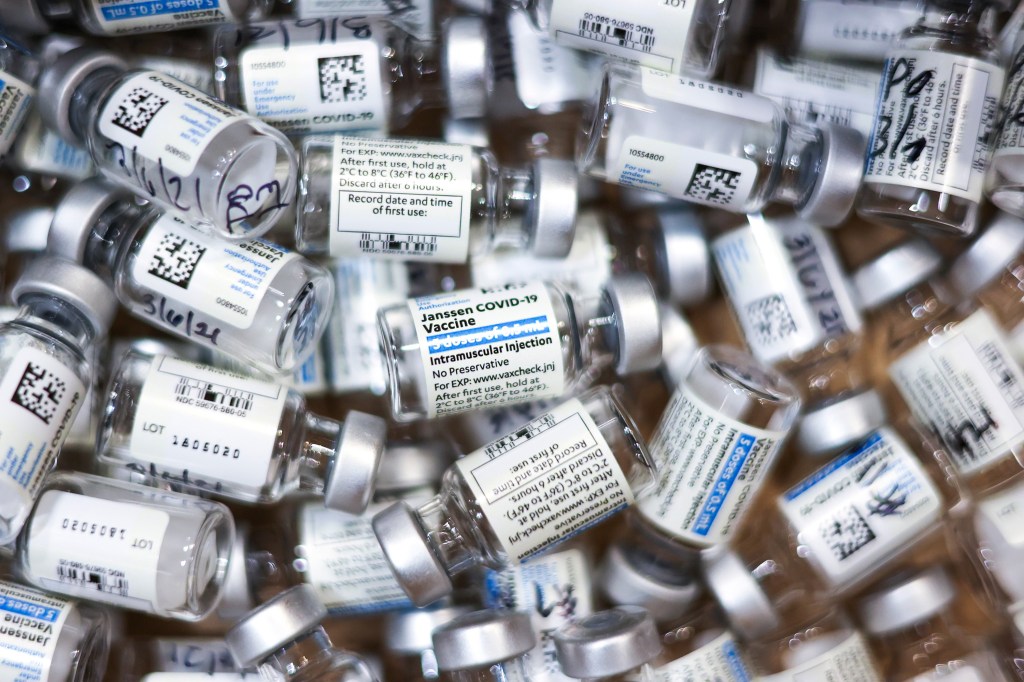 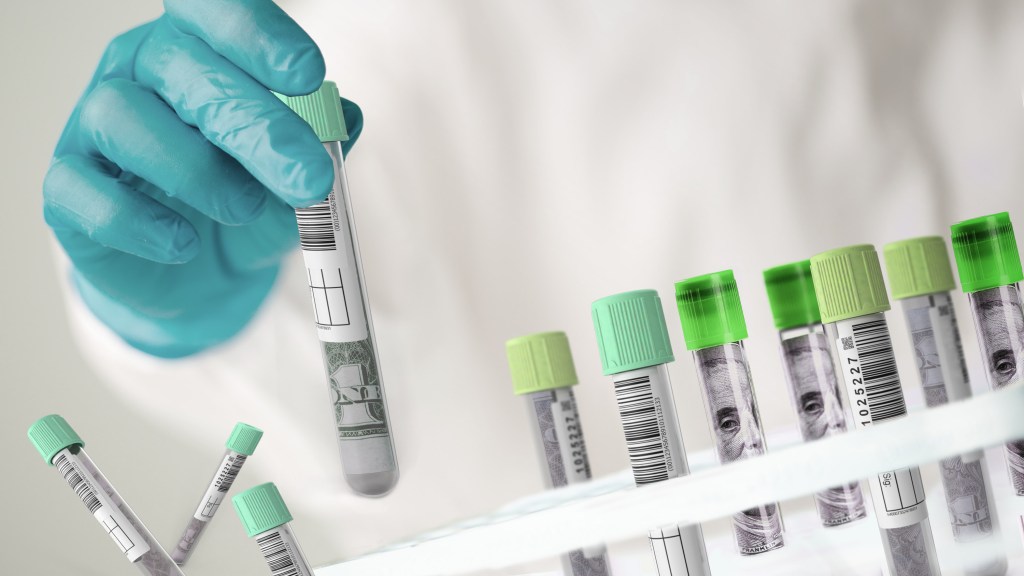 The mainstream approach to driverless cars is slow and difficult. These startups think going all-in on AI will get there faster.