The details: The US Centers for Disease Control and Prevention study recruited essential workers, including health-care workers, and followed them over a 13-week period from December 2020 to March 2021, requiring them to take weekly tests. Almost 75% of the group received at least one dose of one of the mRNA vaccines. Among the cohort that received both doses, vaccine effectiveness was 90%. For the group that received just one dose, effectiveness was 80% after two weeks. There were 161 covid-19 infections among the unvaccinated group, compared with 16 among those who received one dose, and just three in people who received both doses. There were no covid-19 deaths in the study. 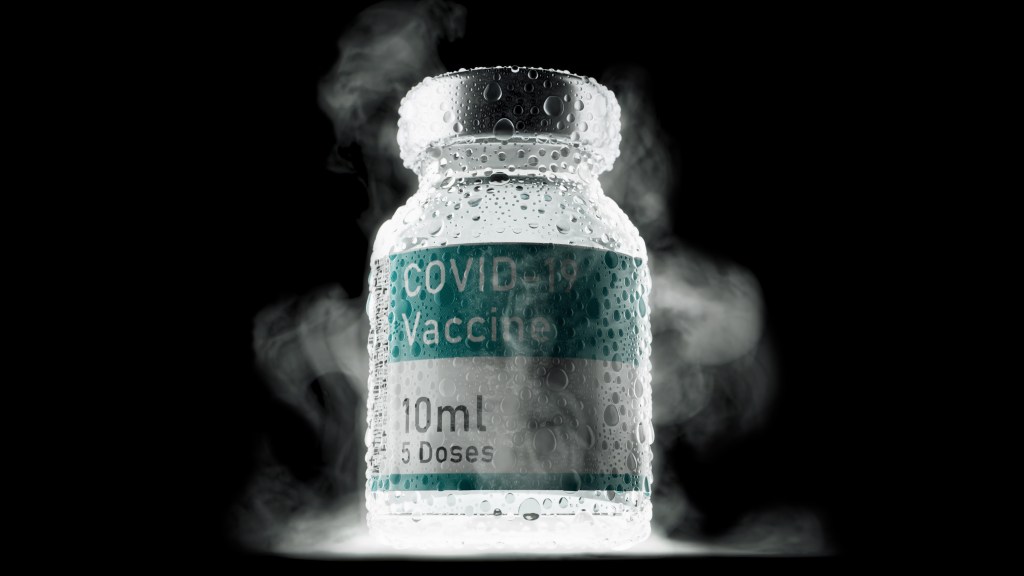 Solid findings: This new study provides yet more promising data on the positive effect vaccines are starting to have on the pandemic.  Last month, England’s health authority reported that a single shot of either the Oxford-AstraZeneca or the Pfizer-BioNTech vaccine cut the chance of needing hospital treatment by more than 80%. Israel, which has vaccinated more than half its population, recently reported that the Pfizer-BioNTech vaccine had 94% efficacy against infection and 92% against severe disease.

A worrying catch: Cases are on the rise again in several US states, despite the rapidly accelerating vaccine program (72% of Americans 65 and older have now been vaccinated). In a briefing yesterday, CDC director Rochelle Walensky made a plea to Americans to keep following public health measures, saying she had a “recurring feeling” of “impending doom.” She said: “We have so much to look forward to, so much promise and potential of where we are and so much reason for hope. But right now, I’m scared.” The increase in US cases is most likely due to the effect of the more transmissible UK variant. The growing spread of variants makes it even more urgent for as many as people as possible to get vaccinated—not only in the US, but in countries around the world. Many countries are yet to vaccinate anyone. The more the virus is allowed to spread, the higher the chance of variants emerging—and potentially variants that can escape existing vaccines.