In a Massachusetts home, a family gathers around the kitchen table. The parents tune in to the device that sits at the head of the table. Moments later, a cheery voice quiets the chatter as the whole family settles in to listen.

No, this isn’t a scene from the golden era of the wireless. This is the Daniels home during covid-19 lockdown, and the focus of the family’s attention is Yoto, an audio device designed to compete with the apps and videos that modern children usually use. It’s not unlike a cassette player: users can click in a card prerecorded with a story or game. Yoto can also play fresh daily episodes, such as the children’s newscast the Daniels family listens to every morning.

“The lack of the screen was the big thing,” says Brian Daniels, the father. “Promoting creative thinking and play was important for us—something that could keep your attention and be productive.”

The science behind whether screen time is actually bad for kids is still unsettled, and many experts believe the dangers have been overblown. Despite that, many parents are still worried that their children spend too much time staring at tablets and televisions. For these families, voice and audio games seem like a  healthier alternative. As a result, family-friendly voice games have rocketed up the download charts during this pandemic year.

Many of these games run on voice assistants like Amazon’s Alexa or Google Assistant. Back when I first reported on voice games in 2019, they mostly took the form of choose-your-own-adventure stories and trivia competitions. Now they are growing in sophistication. The game Lemonade Stand, for example, lets kids practice running a business, while in Kids Court, a voice assistant adjudicates arguments between children by having them talk out their differences. 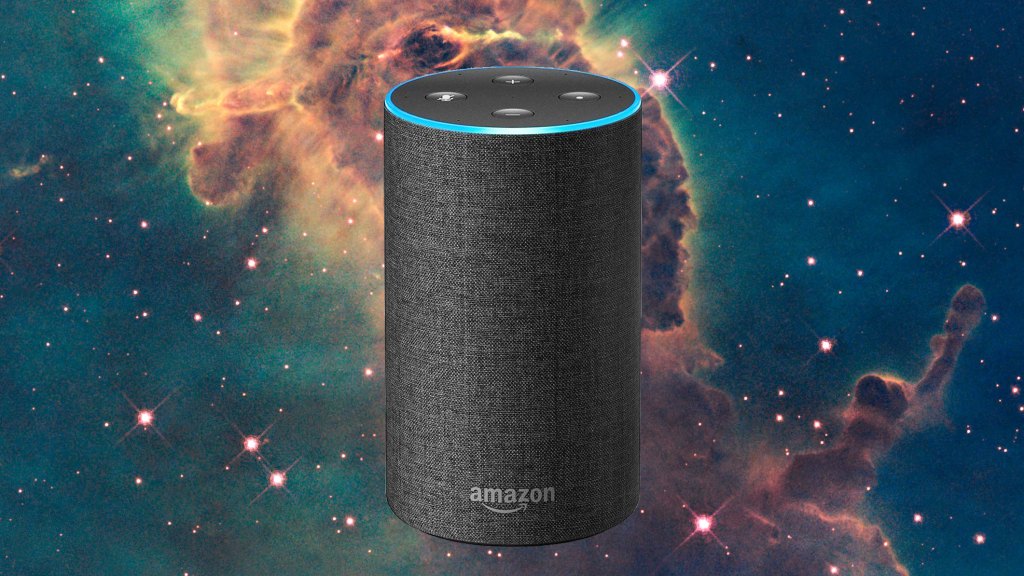 Alexa is powering new games where you control the action with your voice
Games played with voice commands are catching on, and now Amazon is betting on the nascent industry.

Most voice games can be played asynchronously, meaning players don’t have to be in the same place or playing at the same time. Max Child, the founder of Volley, a publisher of voice games, says that grandparents will often play on their own time and text their grandchildren about their progress, and the children will advance their moves when they have a minute.

“Someone can play with their kids, or they can get their friends together for game night,” says Child. One of Volley’s most popular voice games is Yes Sire, an immersive tale that imagines the player as the ruthless ruler of a fiefdom.

Parents also like the fact that many voice games offer an empty canvas for creativity. Parker, the six-year-old son of Kate and Brian Daniels, is an avid performer. “He’s our imaginative child,” Kate says, describing how he’ll listen to the stories and then act them out on the beach outside the family’s home with his four-year-old sister, Charlotte.

“I like to think about how I can change the story,” Parker pipes up, describing how he’d listened to one about a castle and imagined what it would look like.

At night, the kids clamor for Brian’s ongoing bedtime story, which he records as an MP4 and uploads to blank cards for the kids to listen to if they’ve behaved.

But it’s not just kids who are eschewing the screen; adults are a growing market for voice games too. Volley, for example, has some “mature” games, like Love Taps, Sherlock, and Infected, which include explicit language and content aimed at an older audience. And both Child and Yoto’s creator, Ben Drury, say that besides enjoying the opportunity to participate with grandchildren, older people have also found it empowering to be able to play games with their voices rather than learning how to navigate a console or controller. 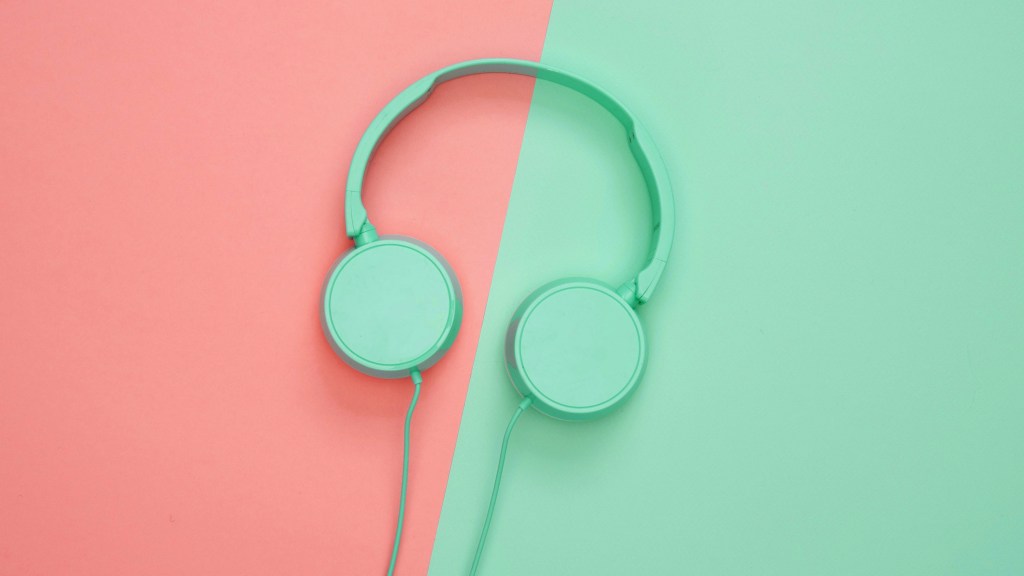 The future of social networks might be audio
The latest apps bring back the intimacy of the spoken word—but there are serious moderation issues to be addressed.

Voice games are not all about competition. Earlier this year, Nina Meehan and Jonathan Shmidt Chapman, both youth theater professionals, created the K’ilu Kit: Passover Adventure for the upcoming Jewish holiday. They realized that for the second year in a row, the pandemic would disrupt the usual gathering of families and friends for the seder, the ritual dinner in which observants re-tell the story of the Jewish exodus from Egypt.

“And it’s not that great on Zoom,” says Shmidt Chapman. “A lot of these biblical stories are hard to explain to a three- to eight-year-old. How do we convey this story in an age-appropriate way?” The K’ilu Kit attempts to make the exodus story meaningful, understandable, and fun for children with the help of interactive elements: a paper flame wrapped around a flashlight becomes the burning bush through which God tells Moses to lead the Israelites out of Egypt, for example.

“The audio experience guides kids into physically doing things with prompts rather than just listening,” Meehan says. “The Passover story is the story of recognizing complex topics about freedom from bondage and slavery and oppression. This is how kids can learn the Passover story. It’s not about just staring at a screen or hearing the story but the levels of importance, the understanding.”

Voice-led entertainment is uniquely capable of delivering that kind of understanding, according to Naomi Baron, professor emerita of linguistics at American University and author of How We Read Now: Strategic Choices for Print, Screen, and Audio. “The concern with screen time has not just been the hours our eyes have been glued to the screen, but the shallowness of most of the interaction,” Baron says. “You aren’t putting in mental effort.”

With audio stories and games, however, the information isn’t presented to you on a platter. Imagination is required, and it takes more focus and attention than gazing at a screen. Baron says research has shown that with this type of learning, comprehension and recall are much higher for developing readers. She adds that older listeners can benefit too, particularly if English is not their first language, their learning style is less visual, or they are visually impaired.

Whether screen time is “good” or “bad” is still debatable, and it’s too soon to tell if the pandemic’s boom in audio and voice games will end as vaccines make it possible to hang out in person once again. They’re not perfect. Voice games often misunderstand users, particularly kids who are just learning how to enunciate and interact with technology.

The Danielses, however, have doubled down on audio. The family recently bought their second Yoto, which 21-month-old baby Price has figured out how to use. “He’ll sing along to it. He loves it,” Kate says. Charlotte agrees: “I love it because it plays music and stories.”