The US has administered more than 118 million doses of covid-19 vaccines so far, and millions more are being injected every day. So far, demand from people who are desperate to get vaccinated has outstripped supply of the drugs, and when vaccine appointments are released, they’re quickly scooped up.

But jurisdictions across the country may soon face the opposite problem.

As production ramps up, the US will soon have many more doses—and not enough people who want them. The change will be rapid: Rochelle Walensky, director of the Centers for Disease Control and Prevention, estimated that supply and demand could shift “in the weeks to month ahead.” Walmart, a major distributor of vaccines across the country, has said that the flip could happen within a month to 45 days.

In some states, the shift from scarcity to abundance is already here. In Idaho, where 20% of people have gotten at least one shot, many appointments have gone unfilled, causing state officials to increase eligibility ahead of schedule. The state plans to open up appointments to those 55 and up beginning March 22.

In a March 16 media briefing, Idaho officials said they’re making appointments available to 200,000 or more people every other week. They remain hopeful that many Idahoans who’ve been hesitant about getting vaccinated will start getting in line now that the rollout is further along.

Meanwhile, some Native American communities are running weeks ahead of any US state when it comes to delivering vaccines. The Chickasaw Nation, for example, has successfully vaccinated so many of its 38,000 residents that it is now offering shots to anyone 16 and older—and even to the general public in Oklahoma.

This all means that America is racing toward the point at which so many people are resistant to the virus that it becomes much harder to spread. President Biden has set a goal that all states should be able to make every adult eligible for vaccination by May 1. (As for whatever may be left over, the administration plans to send millions of excess doses of the AstraZeneca vaccine to Canada and Mexico to fill their supply gaps.) Medical experts think we will need a vaccination rate of around 80% to reach the point where infections are dramatically reduced in the US, and projections show that 70% of Americans will be vaccinated by late June.

But those projections assume that everyone who is eligible will take a vaccine. A recent Pew study estimates, however, that only 69% of Americans want a shot. That means reaching the threshold will require efforts to understand why the “maybes” are hesitant and how their minds might be changed.

Data collected by the Delphi Group at Carnegie Mellon University could offer a road map for the coming months. In a survey of more than 1.9 million Americans, researchers found that although a rising share of people have gotten vaccinated or are willing to, around a quarter of unvaccinated adults are still hesitant. Alex Reinhart, assistant teaching professor of statistics and data science at Carnegie Mellon, hopes that research on who’s hesitant—and why—could help officials focus their efforts.

For example, the Delphi team found that trust in vaccines varied geographically. In southern states like Alabama, Mississippi, Georgia, and Louisiana, along with North Dakota and Wyoming, respondents were more likely to say they probably or definitely wouldn’t accept a vaccine if it were offered.

The reasons also showed patterns. Side effects were a greater worry in Florida and Georgia than other states with a lot of vaccine hesitancy, which suggests that state-specific outreach campaigns could help build trust. Gender was another major factor, with women significantly more concerned about side effects than men. All these insights can be used as cities, states, and community groups think about how to persuade slower adopters. 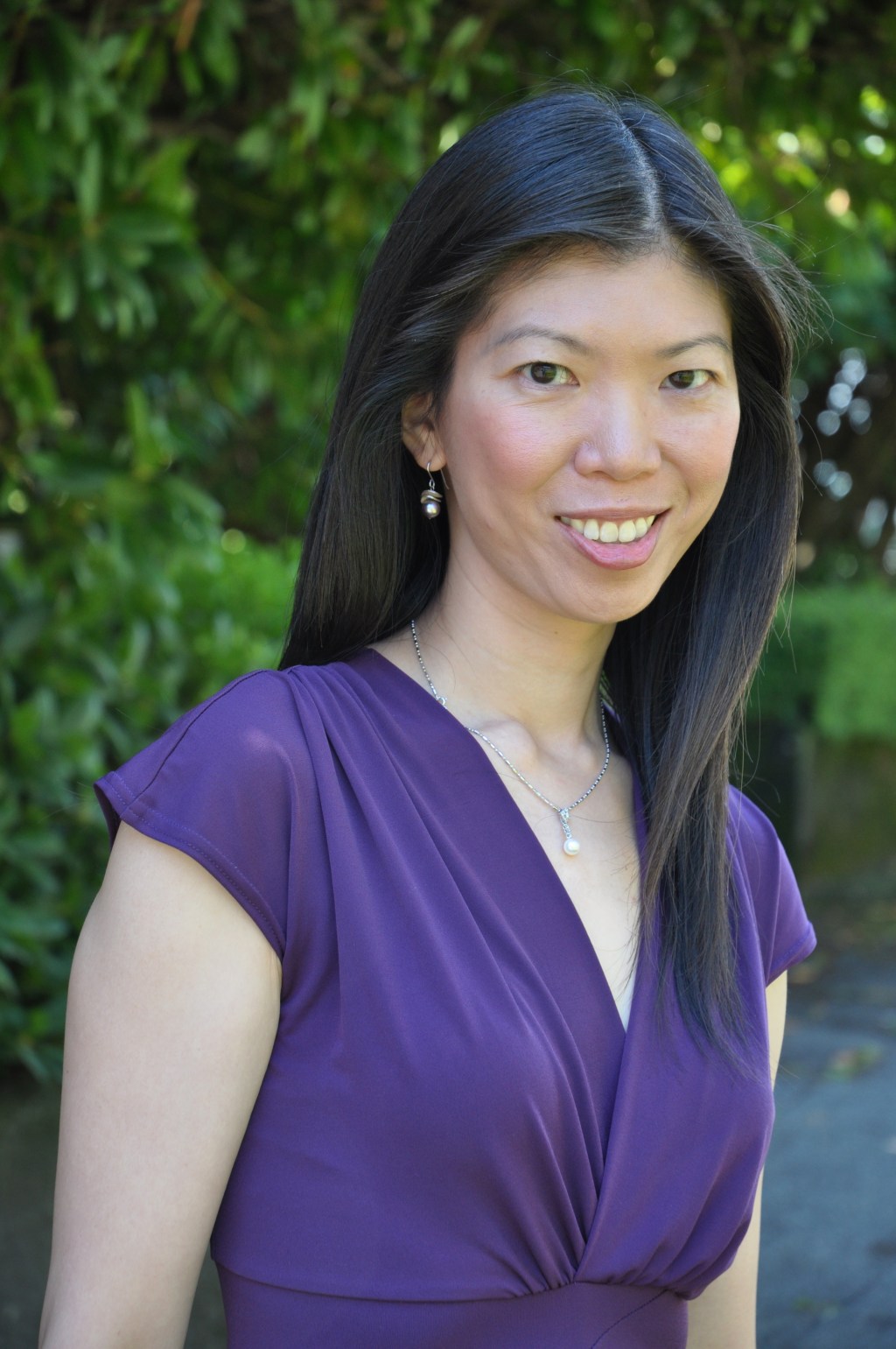 Why more countries need covid vaccines, not just the richest ones
The world is so interconnected that stockpiling vaccines won't insulate the most advanced economies from the financial impact of the virus.

This pivot to messaging campaigns represents a major shift from the current mission, which has been focused on distributing limited amounts of vaccine as quickly as possible.

Reinhart says that “months from now, when the most accepting people have already been vaccinated, it's going to be more and more important to get a message out.”

Planning for a pivot

Some groups are already planning creative tactics to reach those not yet vaccinated. The advocacy group 1Day Sooner is lobbying Boston to hold a “Vaccine Day” celebrating essential workers with music, parties, and other events for those who have been vaccinated, in the hope it will entice the public to get shots beforehand. In some Alaskan towns, meanwhile, people receiving vaccines are entered into sweepstakes with prizes including drums of oil, trips to Hawaii, or cash toward a new vehicle.

But strategies don’t need to be elaborate. The researchers at Carnegie Mellon found that people’s regular health-care providers are consistently effective at convincing them to be vaccinated. The least effective messengers? After a year filled with misinformation, it’s perhaps not surprising that politicians sway “nearly nobody” into getting a shot.

Reinhart says we should be optimistic about the findings. “We do have work to do,” he says, “but at least things are moving in the right direction.” 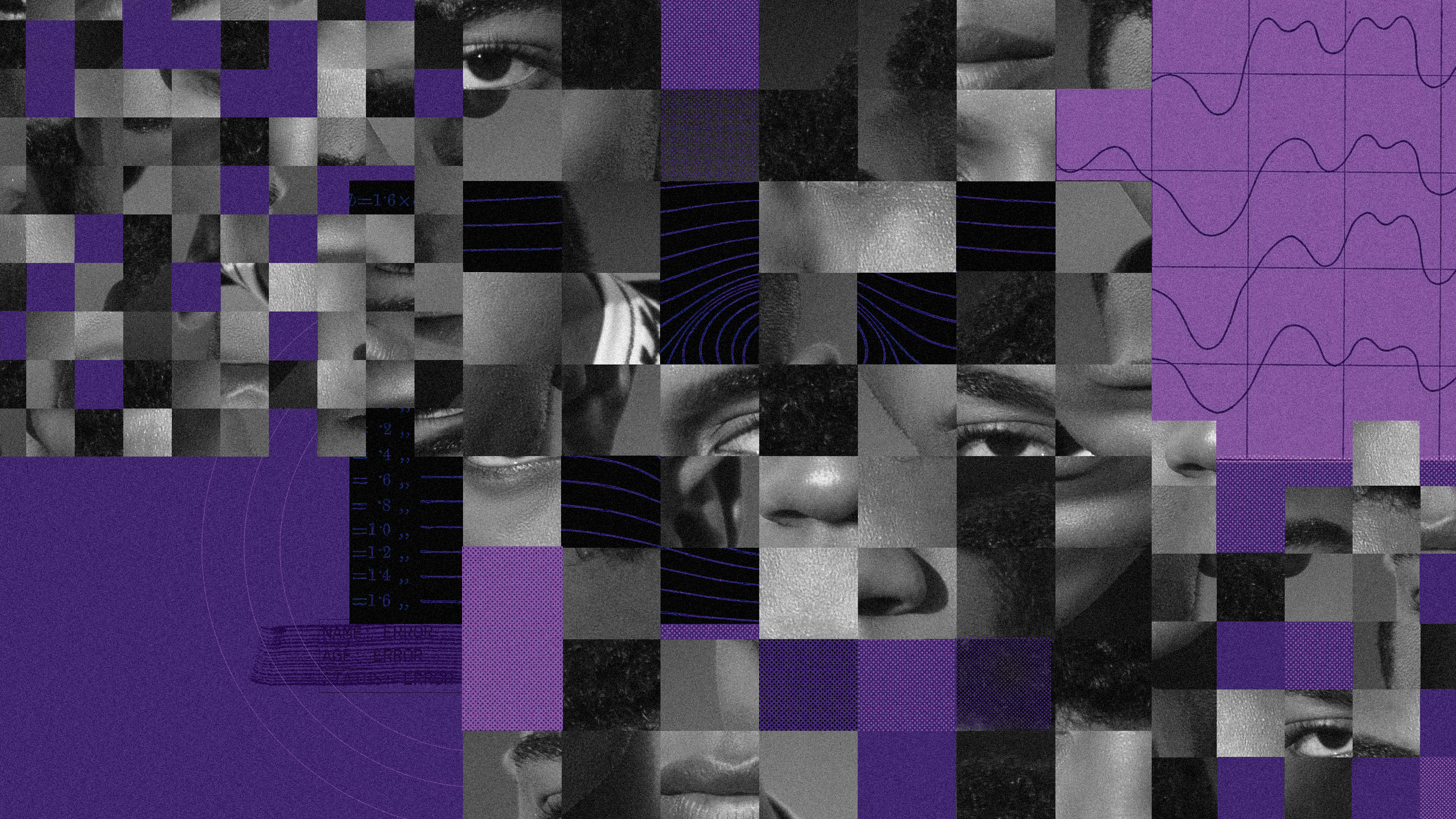