Deven Karpelman would never have joined TikTok if it hadn’t been for the pandemic. And she certainly never expected to be famous on it. But the app has a way of rewarding good content with views, dropping new creators in front of a broad spectrum of fans. That’s how Karpelman, a 57-year-old who works in special education and started making videos to stave off lockdown boredom, ended up with 327,000 followers, many of whom are a fraction of her age.

In one of her breakthrough videos from July, Karpelman—known as @tequilaanddonuts—re-creates the makeup looks she used to wear in the late ’70s. Her wavy white hair, which normally falls around her face in a granny-like halo, is pinned and clipped into something like a faux-hawk. She’s covered her face in white powder, painted her eyelids black, and drawn a thin line of dark lipstick. The video cuts, and when Karpelman comes back, she shows off her “fancy going-out face.” The black eyeshadow has extended all the way across her face and both eyes, as if someone had made an angry swipe with a paintbrush.

In the hours after she shared this makeup experiment, it was shown to hundreds of thousands of people on their “For You” pages, the lifeblood of TikTok. It wasn’t obvious to her why this particular post was suddenly so visible, except that TikTok’s recommendation algorithms had made it so.

Since TikTok launched in China in 2016, it has become one of the most engaging and fastest-growing social media platforms in the world. It’s been downloaded more than 2.6 billion times globally and has 100 million users in the US. And the unique way it finds and serves up content is a big part of its appeal.

The “For You” page is what most TikTok creators think makes the app different from other social media platforms, because anyone can get famous there. Good content is rewarded faster, supercharged by the algorithms that show users an endless stream of videos tailored to their tastes. While other social media platforms favor viral content with mass appeal, TikTok’s algorithms have proved especially adept at plugging creators into niche communities that share interests, hobbies, or a particular identity.

A video’s chances of ending up on your “For You” page are determined by, among other things, the captions, sounds, and hashtags on it. And as with any other social media platform, what TikTok chooses to show you is based on how you use the app—which videos you’ve liked, what content you create. The difference is that TikTok is better at it.

Already-popular creators do have an easier time getting attention, but TikTok doesn’t take a creator’s following or viral history directly into account when figuring out what content to seed where. That’s why “For You” pages mix viral hits with new videos from unknown creators, some of which have just a few views.

Over time, TikTok’s algorithms get better at guessing what users are interested in, not only connecting them to videos in their own areas of interest but bringing them into new spaces that have some overlap. (One viral video laid out TikTok’s communities like a treasure map: to get to the wholesome world of Frog TikTok, you had to leave Straight TikTok, find your way to Stoner Witch or Cottagecore, pass through Trans and Non-Binary, and “go through the portal to reach the promised land.”)

Karpelman started doing makeup videos after teens on TikTok tried to correct her about an aesthetic that she lived at its peak. “[They were] trying to school me about being hardcore and, you know, being alternative. And I was like, ‘Oh, honey child, you did not invent sin,’” she told me when we spoke on Zoom in December.

Now her videos appear a lot in communities devoted to LGBTQ+ and mental-­health issues and recently gained an audience of women around college age, she says. Followers say she has “grandma energy,” a distinction she has alternately leaned into and dodged.

Last year was an interesting one for TikTok: just as its cultural relevance exploded, it also faced challenges. India banned the app, and the Trump administration threatened to do the same unless TikTok’s Chinese parent company cut all ties. (The threat was not carried out.)

TikTok has had to release more information about how its algorithms work, partially in response to security concerns about its ownership, and competitors like Instagram, Snapchat, and Triller have sped up attempts to copy what it is that makes their rival’s recommendations so good.

At the same time, the platform has been forced to reckon with its increasing role in amplifying misinformation, and many Black creators have said that racism and harassment are disturbingly prevalent on it.

For Karpelman, TikTok has allowed her to connect with strangers during a difficult and lonely time, but the fame it bestowed on her has brought its own worries. Fans have reached out to ask her for help with serious mental-health issues and interpersonal conflicts. Sometimes they want more from her than she feels she can give.

Her experience working with students comes in handy: she sets boundaries and helps young fans learn to advocate for themselves. “Let’s do some Googling,” she says. “Let’s look at your [high school’s] admin. Oh, it looks like there is a district-wide psychologist. I will help you put together an email. You send it to me, I’ll proofread it and send it back to you, and then you send it to these people. Give it a try.”

But Karpelman has found another way to connect with her young audience: by talking about what they have in common. In one video, she demonstrates how she pretends to be on the phone in order to dodge a particularly aggressive salesperson in a mall.  “There were a lot of kids that commented in there that said, ‘I had no idea that grownups had these social anxieties,’ and that kind of blew my mind,” she says. “Kids just have no idea that older people are human.” 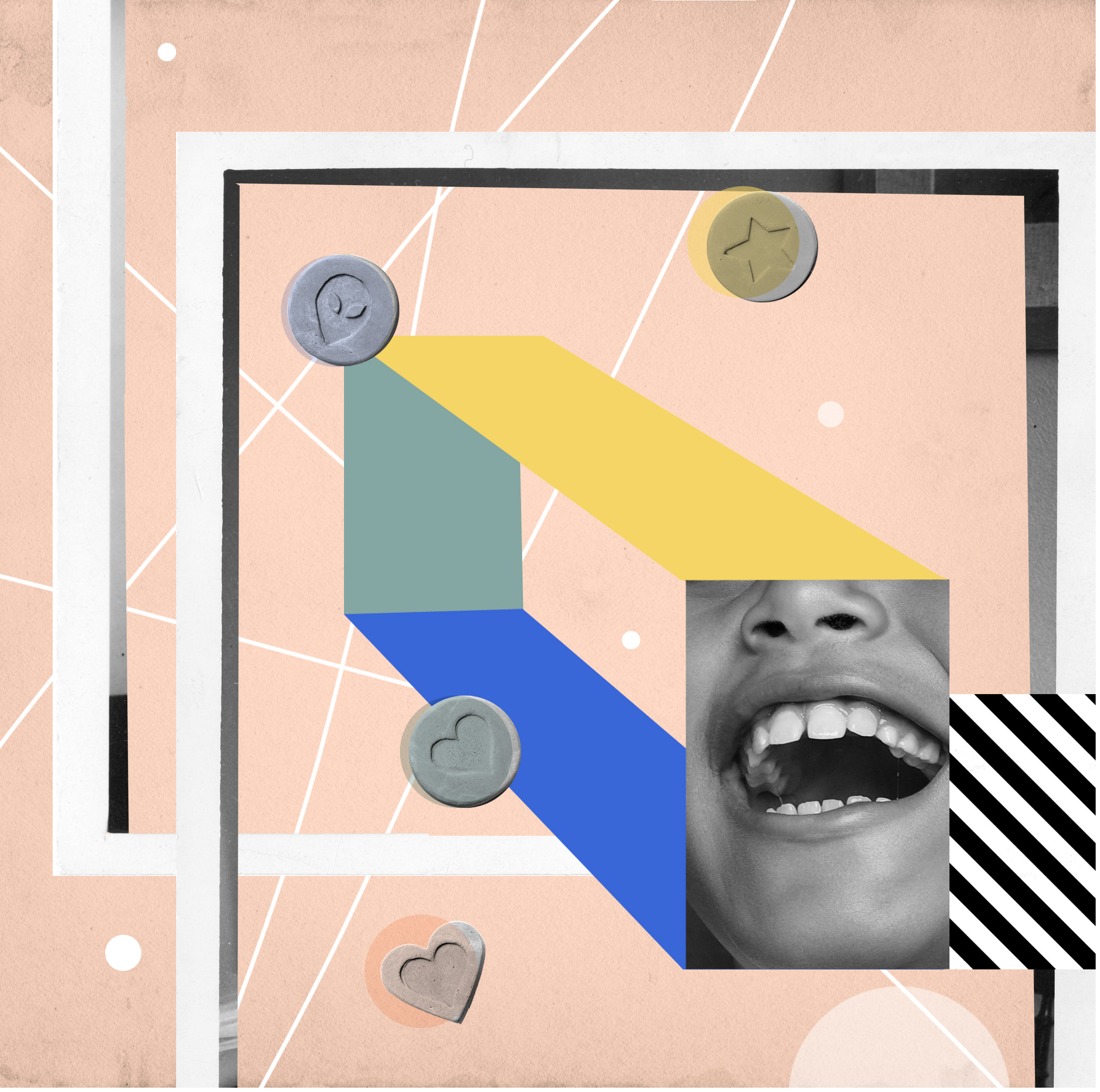