Early this winter, I took a long walk in the Salt Lake City park in which I had been arrested for bathing in a river when I was homeless.

About 30 minutes into that walk, I stood across from the park’s granite meditation temple, thinking: Three and a half years ago, I slept under that building’s awning.

I can still feel how hard that temple’s cold stone floor was; I remember how people strolled by my bed of cardboard and clothes and stared with what struck me as a combination of concern, contempt, and pity. Now I see that these are also the lenses through which I have often judged my own progress in my new, not-yet-middle-class life.

These days, I often wonder: Am I really doing as well as I should be after all this time? How did I ever allow myself to fall so far? Trying to get back the economic security I had before that collapse is so hard! Is it even possible?

I am the daughter of Vernon Yearwood-Drayton, a Black Panamanian immigrant who came to the US in the 1940s—the era of Jim Crow laws—to become a microbiologist at NASA’s Ames Research Center. My father made certain I graduated from college. He ate a lot of rice and beans to ensure that he left me with an inheritance he thought would keep me safe in a world without him. 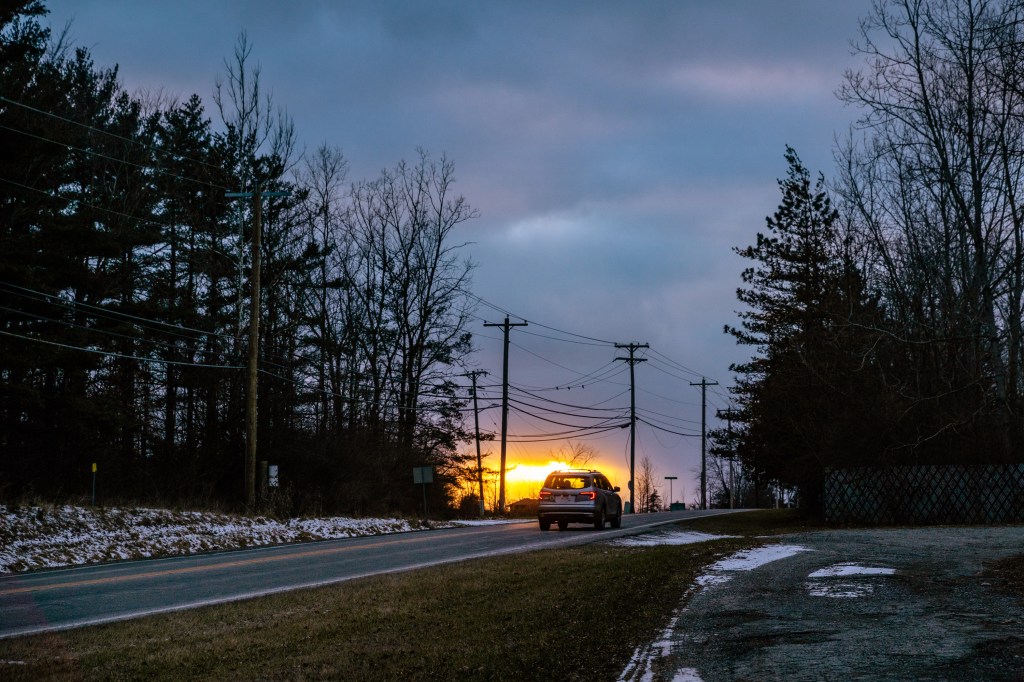 How to fix what the innovation economy broke about America

Across the country, small towns have been left behind. Finding a way to turn things around is crucial if American democracy is to be saved.

Yet I am also a woman who, after a quick succession of traumas, plunged out of the protected realms of the middle class and into two years of homelessness. My experience is surprisingly common. From June to November 2020, nearly 8 million people in the US fell into poverty in the face of the pandemic and limited government relief, according to research from the University of Chicago and the University of Notre Dame.

Poverty is a complicated thing. It can be generational or situational and temporary—or anything in between. For me, climbing out of poverty has been as much about mindset as it has been about the dollars in my bank account. “I am going to do this,” I tell myself over and over again. “I have inherited the strength from my father to do this.”

In the spring of 2017, I finally left my last makeshift “home”—a slatted wood park bench in that same park. My first job during my recovery was as an $11-an-hour grocery clerk at a Whole Foods store where my 20-something bosses handed me pre-set timers whenever I took a bathroom break. As a former journalist who had risen through the ranks of the Miami Herald to write cover stories for the paper’s Sunday magazine, I stood at my register, struggling to hold back tears.

Well-meaning people tried to encourage me by pointing out how far I had come. “You’re working!” they said, “You’re housed!” And the declaration I found most diminishing: “I’m so proud of you!”

I was 52 and I did not mark my progress by those measurements. Rather, I marked my progress by how far I had fallen. What did it mean that I was earning enough to rent a room in someone's house when just a few years ago, I had owned a three-acre horse ranch in Oregon?

One of the most debilitating symptoms of post-traumatic stress is that people who suffer from it avoid the things that hurt them most. For me, that meant I avoided myself.

I was full of shame and self-hatred. Hatred that I—someone who had once had hundreds of thousands of dollars in the stock market—had collapsed. Hatred that I had become one of “them.”

Through tears, I told my trauma therapist how I was regularly stalked and beaten by a man who worked the front counter of the homeless outreach center where I had picked up my daily hygiene kits.

“If you don’t love that part of yourself that you have so successfully distanced yourself from, you will not be able to fully heal,” my therapist said.

Slowly, after many sessions, I came to feel great compassion for the desperate woman I once was. I envisioned myself sitting beside her in the streets, holding her and telling her: “I am so sorry. I will never separate myself from you again. I will take care of you.”

My incremental but steady steps forward did not come from the expected governmental or community resources. They came from a series of strangers who cared about my welfare. The systems that our society has in place to lift people out of poverty are fragile and full of holes, so I learned to look elsewhere.

My first home out of homelessness, for example, was offered by the executive director of a small Salt Lake City nonprofit. Housing lists had one- to two-year waiting lists at the time, so she offered me a room in a home of formerly incarcerated women in exchange for managing the other women in the house.

That house experienced funding issues and closed six months later. But another stranger, a woman I met quite by chance at a neighborhood gathering, offered me free shelter in her Airbnb for a month and then rented me a small bedroom in her home for $400 a month, about $100 less than market rate. My $11-an-hour cashiering job was just enough to pay my expenses and to cover the trauma therapy I knew I needed to keep moving forward. 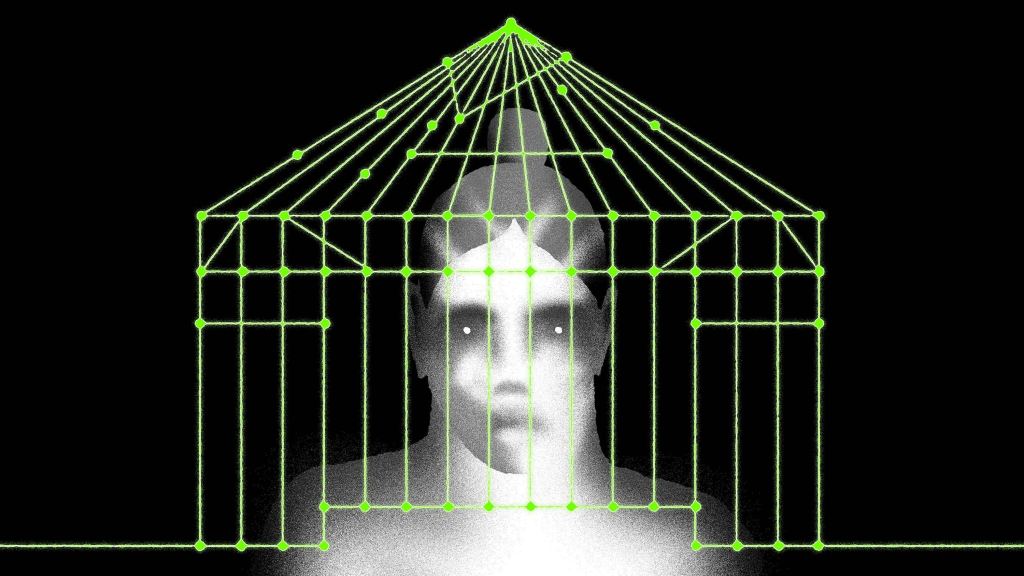 A growing group of lawyers are uncovering, navigating, and fighting the automated systems that deny the poor housing, jobs, and basic services.

If there is any single piece of advice I could give anyone else in the midst of collapse, it would be this: No matter what the world tries to project onto you, stop judging yourself. Learn about trauma and its impact on your psychology and physiology.

By many measures, my life today could once again be counted as successful. My jobs have become increasingly suited to what I now see as my purpose—to help people, including me, say the things that need to be heard. I’m now a full-time freelance journalist who specializes in integrating trauma awareness into my stories. I am under contract with the Economic Hardship Reporting Project and have been published in major media outlets such as the Washington Post, Slate, and the Guardian. I love my one-bedroom apartment in Salt Lake City, where I live with my two cats, Iggy and Kanab.

But I began this piece by talking about a simple walk in a park for a reason. To an onlooker, it would have looked like a completely ordinary act. But for me to walk in that park without resenting myself for all that had occurred there was just as much of an accomplishment as any job I had landed. When I stood in front of that white stone meditation temple and thought of that past me lying on its floor, I accepted her.

This story was supported by the Economic Hardship Reporting Project.

Lori Teresa Yearwood is the Homelessness and Housing reporter for the Economic Hardship Reporting Project. Her work is regularly published in Slate, where she writes the series “How Did You Sleep Last Night?” Her work has also been recently featured in the Washington Post, the Guardian, the San Francisco Chronicle, the American Prospect, and many other publications.