In the last few days, a cascade of election results from battleground states such as Pennsylvania and Michigan have been certified—delivering key defeats to President Trump in his continued but failed attempts to block the result. Certifications will continue in the coming days before the Electoral College, and later Congress, make the results official.

This process is what is supposed to happen. In fact, in many ways the 2020 election was actually a success. There was historic voter turnout: 65.5% of eligible adults cast their vote, a higher proportion than in any presidential election since 1900. That was down to a number of contributing factors, one of which is the expanded use of mail-in ballots to help deal with the pandemic.

For the first time ever, millions of voters had an easier way to vote, and history shows that Americans who try mail-in voting demand to keep it. Mail-in voting is secure, as decades of independent study have shown, but it’s not just security that is important: integrity matters too.

Enfranchisement is a key dimension of election integrity: it is at its worst when Americans cast their votes on the same single weekday in limited locations, and at its best when people have maximum flexibility and time to consider and cast their vote.

Expert-backed ideas like automatic voter registration and standardized voter databases all drive toward the same goal: making it permanently easier for all qualified Americans to vote. Most developed countries are far ahead of the US on this issue.

Integrity is also improved by being able to cross-check results, especially close ones. For that, nothing beats paper. An estimated 95% of American votes had a paper trail this year thanks to mail-in ballots and in-person voting machines—a great help with verification and audits. Paper offers a whole array of benefits in elections. For example, if a hacker brings down important voter databases on Election Day, a paper backup means the vote can keep going.

Paper also means you can verify that your vote was recorded correctly. Audits—either manual checks or risk-limiting audits that use statistical modeling to detect inaccuracies—are an efficient and public way to confirm that the reported outcome of a vote is the correct one.

Audits are required in 24 states, while the more robust risk-limiting audits are currently required by just four states. However, they are touted by election security experts as one of the most transparent and strong signals authorities can proactively send about the security of elections—and they’re much quicker and easier than a full recount. Officials should adopt them as a requirement; voters should demand them.

So that’s three ways to improve elections. But the state and local governments that actually run elections around America are severely behind on technology, budgeting, and staffing. All of this adds up to real security risk—not to mention gross inefficiency— for future US elections. The State and Local IT Modernization Act would give states $25 billion to close that gap, an easy first step that would have positive consequences far beyond elections. 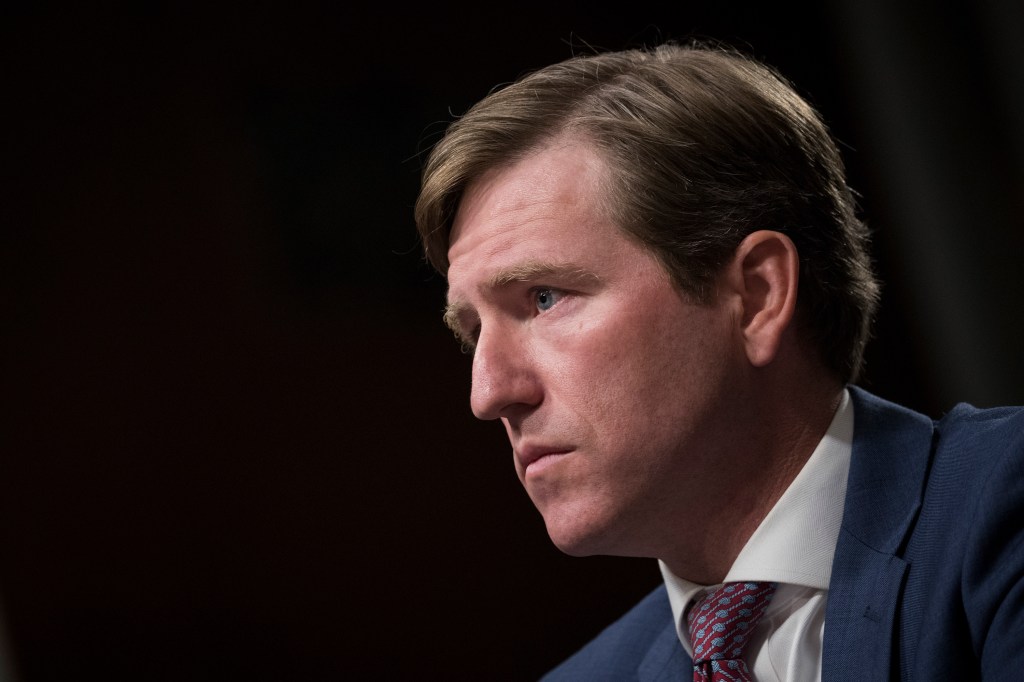 A big reason local governments were able to do well this time around, despite a long list of tech problems, was a team effort across all levels of government. That included the Election Assistance Commission and the Cybersecurity and Infrastructure Security Agency, which each helped raise the bar on security issues in areas from voting machines, which the EAC tests and certifies, to CISA’s broad mandate to help secure elections infrastructure. Both of those agencies could use more money and authority to help states out.

CISA, at least, is on that path. Although Trump fired the agency’s director, Chris Krebs, because he debunked the president’s election disinformation, the agency itself is on an upward trajectory in virtually every way. Increased budget, profile, and power for CISA will have myriad ramifications, one of which is a stronger capability to help protect election infrastructure. With $13 million in 2021, EAC has a fraction of the budget, which chairman Ben Hovland says is characteristic of the country’s chronic underfunding of election officials.

The 2020 election was a fair and secure success in the face of a catastrophically mismanaged pandemic and a storm of disinformation. Despite the ongoing tragedy, there is much good news that we can carry forward to future elections.

This starts now. Officials will look to start improvements over the next few months. And what progress they make will be crucial in deciding the fate of the next few elections.

We may never get a genuine concession from the president. In fact, this week’s announcement that Trump is beginning to allow the US government’s transition process to move forward could be the closest we ever get. But even as the president continues to make baseless claims, virtually every election official says the vote was free, fair, and secure. Keeping it that way takes work.