Early voting data shows that voter participation in the 2020 US presidential election is already at an all-time high in many states. With only days remaining before voting ends on November 3, more than 70 million Americans have cast ballots.

This unprecedented early turnout, and the complications presented by the covid-19 pandemic, have brought intense scrutiny to election administrators nationwide. Every hiccup and anomaly in how elections are run seems to give partisans at either end of the political spectrum a reason to accuse opponents of misdeeds.

But citing every error in election administration as evidence of malfeasance could undermine voter confidence. Even well-intentioned criticisms may make things seem worse than they actually are.

As Election Day approaches, Americans must take care to distinguish between relatively harmless election mishaps and cases of true malfeasance. For almost any technical glitch, the former is a far more likely explanation than the latter.

So if someone claims that election problems are evidence of a nefarious political plot, take a moment to consider other possible causes. Misprinted ballots, for example, can result from data errors and overwhelmed election officials’ failure to proofread carefully. Long lines at the polls might be caused by bandwidth issues with online check-in systems, rather than deliberate efforts to suppress voters.

To be sure, technology problems can adversely impact voters, and must be addressed whenever they arise. Election officials, voters, and the media should clearly present the facts when describing those issues.

But if voters and the media are not careful in evaluating claims about political meddling, they may unwittingly spread disinformation.

While new technology can introduce risks to any process, it can also improve elections if those risks are properly managed. My research into election operations at the nonprofit OSET Institute points to three key areas where the right combination of policy and technology could help voters—and where failing to use technology may actually hurt them.

Managing lines. Electronic poll books and online access to voter registration systems can streamline the check-in process and reduce waits at the polls. These systems are particularly useful during early voting or for same-day voter registration on Election Day (where policy allows it), because poll workers must be able to access the registration records of any potential voter who shows up—not just those registered to their specific location. But if these systems and networks aren’t properly tested ahead of time, they can malfunction and cause delays. 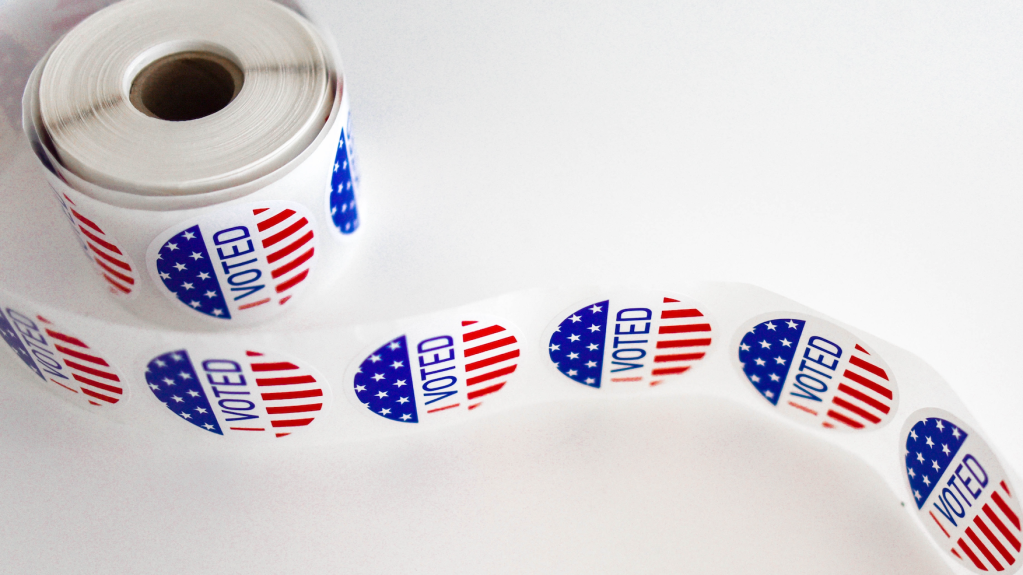 What to expect on Election Day
Experts are preparing for November 3 to generate some results, some waiting, and a lot of disinformation. You should be ready too.

Tracking mail-in ballots. Ballot-tracking software and intelligent mail barcodes (IMb), which the US Postal Service uses to sort and track mail, can make mail-in voting more transparent and accountable. This technology can show voters their ballot’s whereabouts as it makes its way through the postal system. More than 45 states currently offer some version of this service. But not all states do, which leaves some voters in the dark. This may make those voters more vulnerable to disinformation about how their ballots are being handled—especially if they’re voting by mail for the first time.

Reporting results. Modern voting technology can scan hundreds of mail-in ballots per minute to record voters’ choices. It also allows election officials to digitally adjudicate any questionable voter marks without ever handling the physical ballots themselves. In this way, scanning technology can help us count votes faster.

Unfortunately, outdated policies in some states are slowing this process down. Most states allow election officials to start scanning mail-in ballots weeks before Election Day. But in other states (including Pennsylvania and Wisconsin), officials must wait until Election Day to begin opening them. Such policies create a bottleneck in the counting process and draw it out until well past Election Day, extending the window during which election disinformation could spread.

All three of these examples show how election technology can facilitate voting if used appropriately. In the end, though, technology will neither make nor break the election. Instead, a combination of policy, procedures, technology, and personnel shapes how the vote is recorded. It’s essential for voters to maintain perspective: technology and process errors are likely just errors, not evidence of political mischief. To tell the difference, voters should rely on trusted sources—namely, state and local election officials who are on the front lines of democracy.