Karma Ura is a bespectacled, self-effacing man of many achievements—a scholar, writer, painter, and bureaucrat. He is also the president of the Centre for Bhutan & Gross National Happiness Studies, which he’s led since 1999.

Gross national happiness has been around for a while. In 1972 the fourth king of Bhutan put forward the idea of ditching gross domestic product as the nation’s main measurement of success and instead trying to measure how content people were.

As it came into place over the next few years, the concept fascinated outsiders. But it caused hardly a ripple at home. And why would it? After all, the idea is a reflection of Buddhist values that the country had been following for centuries. (Bhutan’s legal code of 1729 states that “if the government cannot create happiness for its people, then there is no purpose for the government to exist.”)

Today, Ura’s job is to study gross national happiness and the way Bhutan implements it—as well as to spread the idea around the world.

Keeping track of happiness is a complex job at the best of times, he says. The country’s index is based on nine domains, from the obvious (such as living standards and health) to more complex concepts such as community vitality, psychological well-being, ecological diversity, and resilience. The regular surveys undertaken by the government are a huge, year-long effort, with five months of intense data gathering followed by a long period of analysis.

And the pandemic has made things far more complex.

It’s been almost six months since the first documented case in the tiny kingdom—a 76-year-old immunocompromised American tourist was identified with the disease in March—but so far there have been zero covid-19-related deaths in a population of 750,000 people. That’s because the government has put many of its resources behind fighting the virus. 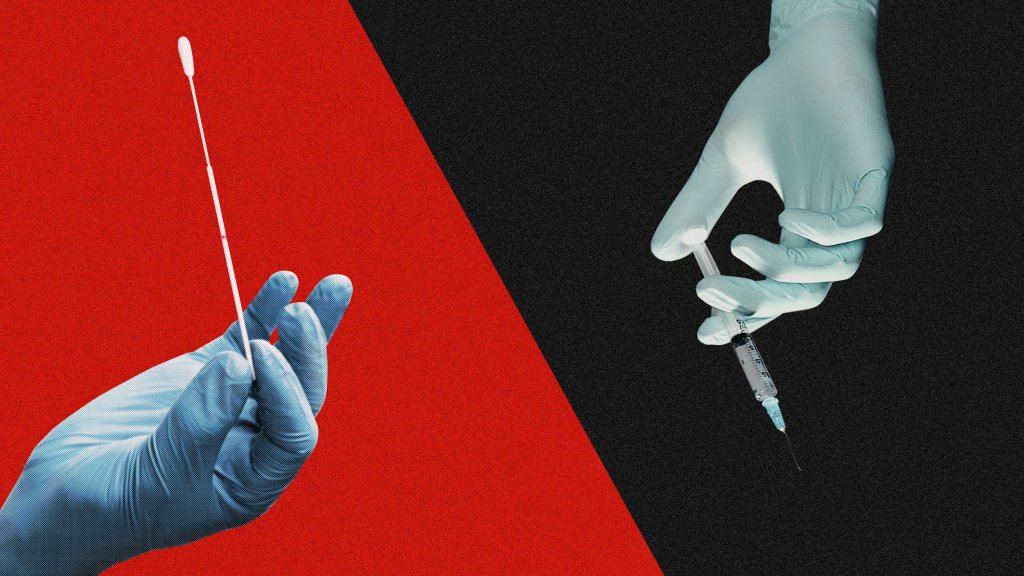 Bhutan is among the top 10 Asian countries in testing, with over 140 tests per 1,000 people (behind Canada but ahead of Italy: South Korea, by comparison, tests around 40 people per 1,000). Testing is free thanks to universal health care. A mental-­health task force was set up very early to counsel people. Loans have been deferred, and royal cash grants have been made to people who have been furloughed or laid off.  And all this with little more than 200 cases nationwide. The virus spread so slowly that the country didn’t impose its first lockdown until August, and most cases have been linked to people returning from overseas rather than spread inside the local community.

Gross national happiness is the guiding principle behind the government’s decisions, says Ura. In fact, he suggests, the measure of “community vitality”—which had flagged in recent years—is seeing a revival as neighborhood activities bring people closer together. What he calls “non-market sharing”—where transactions are driven not by money but by compassion and empathy—connects locals even when the global outlook is difficult.

Will this all push Bhutan up the happiness ranks? Focus on gross national happiness hasn’t always meant that the country ranks as the happiest on earth. The last edition of the United Nations World Happiness Report gave the country a middle-­of-the-road score (Finland and Denmark are perennial high performers), but the next national survey is due to take place at the end of this year.