Paradise, California, and the impossible choice between climate fight and flight
The town’s residents are rebuilding in the wake of the Camp Fire. But should they? 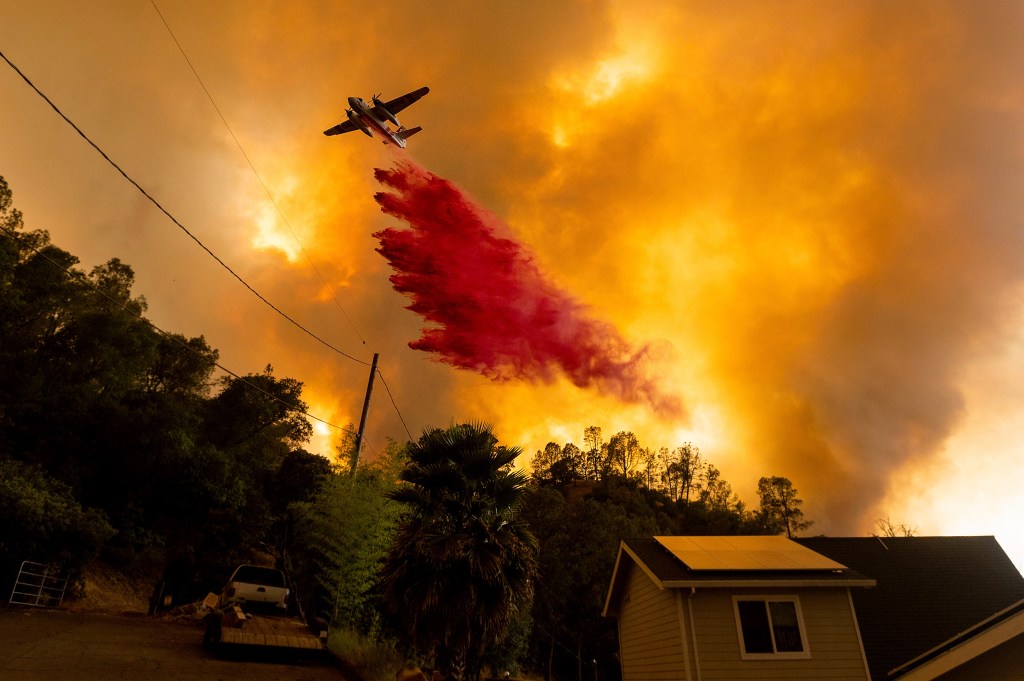