After months spent battling covid-19, the US is now gripped by a different fever. As the video of George Floyd being murdered by Derek Chauvin circulated across social media, the streets around America—and then the world—have filled with protesters. Floyd’s name has become a public symbol of injustice in a spiraling web of interlaced atrocities endured by Black people, including Breonna Taylor, who was shot in her home by police during a misdirected no-knock raid, and Ahmaud Arbery, who was murdered by a group of white vigilantes.

Meanwhile, on the digital streets, a battle over the narrative of protest is playing out in separate worlds, where truth and disinformation run parallel. 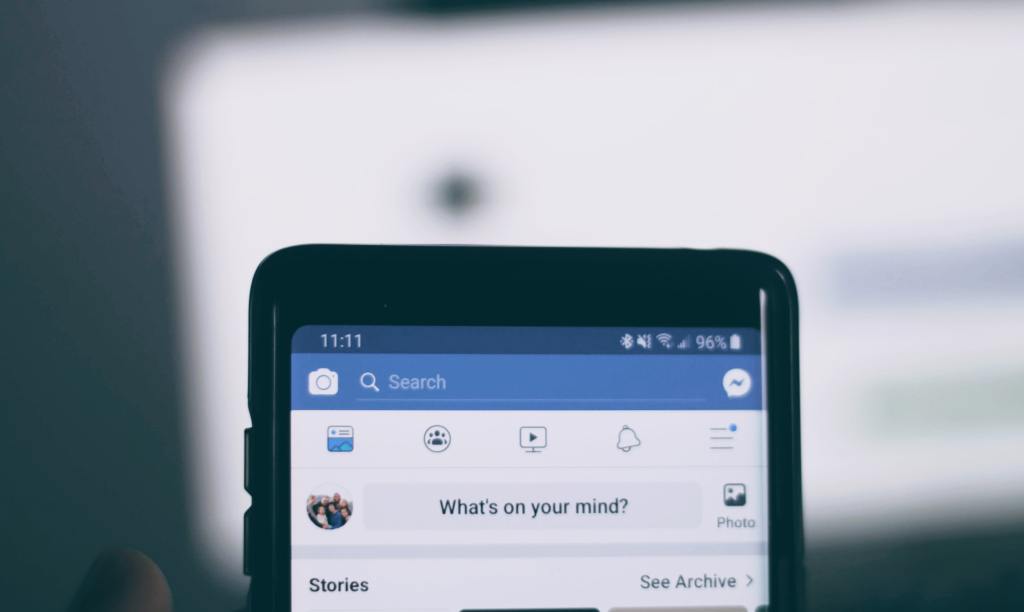 How to protect yourself online from misinformation right now
In times of crisis it’s easy to become a spreader of incorrect information online. We asked the experts for tips on how to stay safe—and protect others.

In one version, tens of thousands of protesters are marching to force accountability on the US justice system, shining a light on policing policies that protect white lives and property above anything else—and are being met with the same brutality and indifference they are protesting against. In the other, driven by Donald Trump, US attorney general Bill Barr, and the MAGA coalition, an alternative narrative contends that anti-fascist protesters are traveling by bus and plane to remote cities and towns to wreak havoc. This notion is inspiring roving gangs of mostly white vigilantes to take up arms.

These armed activists are demographically very similar to those who spread misinformation and confusion about the pandemic; the same Facebook groups have spread hoaxes about both; it’s the same older Republican base that shares most fake news.

The fact that those who accept protest misinformation also rose up to challenge stay-at-home orders through “reopen” rallies is no coincidence: these audiences have been primed by years of political misinformation and then driven to a frenzy by months of pandemic conspiracy theories. The infodemic helped reinforce routes for spreading false stories and rumors; it’s been the perfect breeding ground for misinformation.

When covid-19 hit like a slow-moving hurricane, most people took shelter and waited for government agencies to create a plan for handling the disease. But as the weeks turned into months, and the US still struggled to provide comprehensive testing, some began to agitate. Small groups, heavily armed with rifles and misinformation, held “reopen” rallies that were controversial for many reasons. They often relied on claims that the pandemic was a hoax perpetrated by the Democratic Party, which was colluding with the billionaire donor class and the World Health Organization. The reopen message was amplified by the anti-vaccination movement, which exploited the desire for attention among online influencers and circulated rampant misinformation suggesting that a potential coronavirus vaccine was part of a conspiracy in which Bill Gates planned to implant microchips in recipients.

These rallies did not gain much legitimacy in the eyes of politicians, press, or the public, because they seemed unmoored from the reality of covid-19 itself.

But when the Black Lives Matter protests emerged and spread, it opened a new political opportunity to muddy the waters. President Trump laid the foundation by threatening to invade cities with the military after applying massive force in DC as part of a staged television event. The cinema of the state was intended to counter the truly painful images of the preceding week of protests, where footage of the police firing rubber bullets, gas, and flash grenades dominated media coverage of US cities on fire. Rather than acknowledge the pain and anguish of Black people in the US, Trump went on to blame “Antifa” for the unrest.

For many on the left, antifa simply means “anti-fascist.” For many on the right, however, “Antifa” has become a stand-in moniker for the Democratic Party. In 2017, we similarly saw right-wing pundits and commentators try to rebrand their political opponents as the “alt-left,” but that failed to stick.

Shortly after Trump’s declaration, several Twitter accounts outed themselves as influence operations bent on calling for violence and collecting information about anti-fascists. Twitter, too, confirmed that an “Antifa” account, running for three years, was tied to a now-defunct white nationalist organization that had helped plan the Unite the Right rally that killed Heather Heyer and injured hundreds more. Yet the “alt-right” and other armed militia groups that planned this gruesome event in Charlottesville have not drawn this level of concern from federal authorities.

Disinformation stating that the protests were being inflamed by Antifa quickly traveled up the chain from impostor Twitter accounts and throughout the right-wing media ecosystem, where it still circulates among calls for an armed response. This disinformation, coupled with widespread racism, is why armed groups of white vigilantes are lining the streets in different cities and towns. Simply put, when disinformation mobilizes, it endangers the public.

As researchers of disinformation, we have seen this type of attack play out before. It’s called “source hacking”: a set of tactics where media manipulators mimic the patterns of their opponents, try to obfuscate the sources of their information, and then slowly become more and more dangerous in their rhetoric. Now that Trump says he will designate Antifa a domestic terror group, investigators will have to take a hard look at social-media data to discern who was actually calling for violence online. They will surely unearth this widespread disinformation campaign of far-right agitators.

That doesn’t mean that every call to action is suspect: all protests are poly-vocal and many tactics and policy issues remain up for discussion, including the age-old debate on reform vs. revolution. But what is miraculous about public protest is how easy it is to perceive and document the demands of protesters on the ground.

Moments like this call for careful analysis. Journalists, politicians, and others must not waver in their attention to the ways Black organizers are framing the movement and its demands. As a researcher of disinformation, I am certain there will be attempts to co-opt or divert attention from the movement’s messaging, attack organizers, and stall the progress of this movement. Disinformation campaigns tend to proceed cyclically as media manipulators learn to adapt to new conditions, but the old tactics still work—such as impostor accounts, fake calls to action (like #BaldForBLM), and grifters looking for a quick buck.

Crucially, there is an entire universe of civil society organizations working to build this movement for the long haul, and they must learn to counter misinformation on the issues they care about. More than just calling for justice, the Movement for Black Lives and Color of Change are organizing actions to move police resources into community services. Media Justice is doing online trainings under the banner of #defendourmovements, and Reclaim the Block is working to defund the police in Minneapolis.

Through it all, one thing remains true: when thousands of people show up to protest in front of the White House, it is not reducible to fringe ideologies or conspiracy theories about invading outside agitators. People are protesting during a pandemic because justice for Black lives can’t wait for a vaccine.

—Joan Donovan, PhD, is research director Research Director of the Shorenstein Center on Media, Politics and Public Policy at the Harvard Kennedy School.