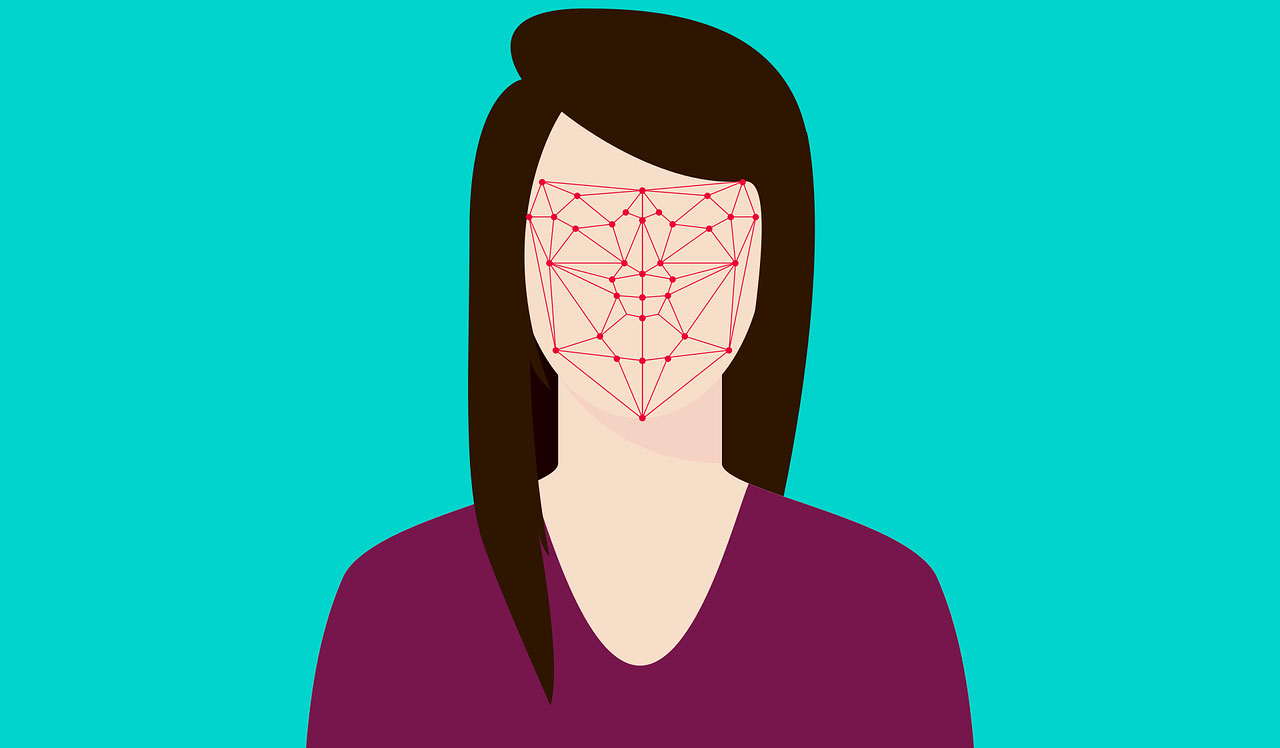 The news: IBM has said the company will stop developing or selling facial recognition software due to concerns the technology is used to promote racism. In a letter to Congress, IBM’s CEO Arvind Krishna said the tech giant opposes any technology used “for mass surveillance, racial profiling, violations of basic human rights and freedoms.”

He called for a “national dialogue” on whether and how it is appropriate for facial recognition technology to be used by domestic law enforcement agencies. The letter also called for new federal rules to crack down on police misconduct, and more training and education for in-demand skills to improve economic opportunities for people of color.

Not a new concern: Activists and experts have been pointing out for years that facial recognition systems are biased, and flagging concerns about its potential for abuse. Their concerns are legitimate: a landmark study by the US National Institute of Standards and Technology last year confirmed that the majority of facial recognition algorithms performed worse on non-white faces.

How it’s been received: IBM is the first big tech company to withdraw from developing the technology altogether. Although the news has broadly been received positively by tech workers, and in particular campaigners worried about the use of facial recognition, critics have pointed out that it’s hardly a great sacrifice for IBM to quit a market that it barely had a foothold in to begin with.

Despite that, it’s still a big tech company taking an unusually strong moral stance over one of the most controversial topics of the day. It’s particularly timely given the ongoing protests over police violence and racism in the US and around the world. But it’s unclear whether it will remain a one-off change by IBM or a move that helps to nudge other tech companies into action.