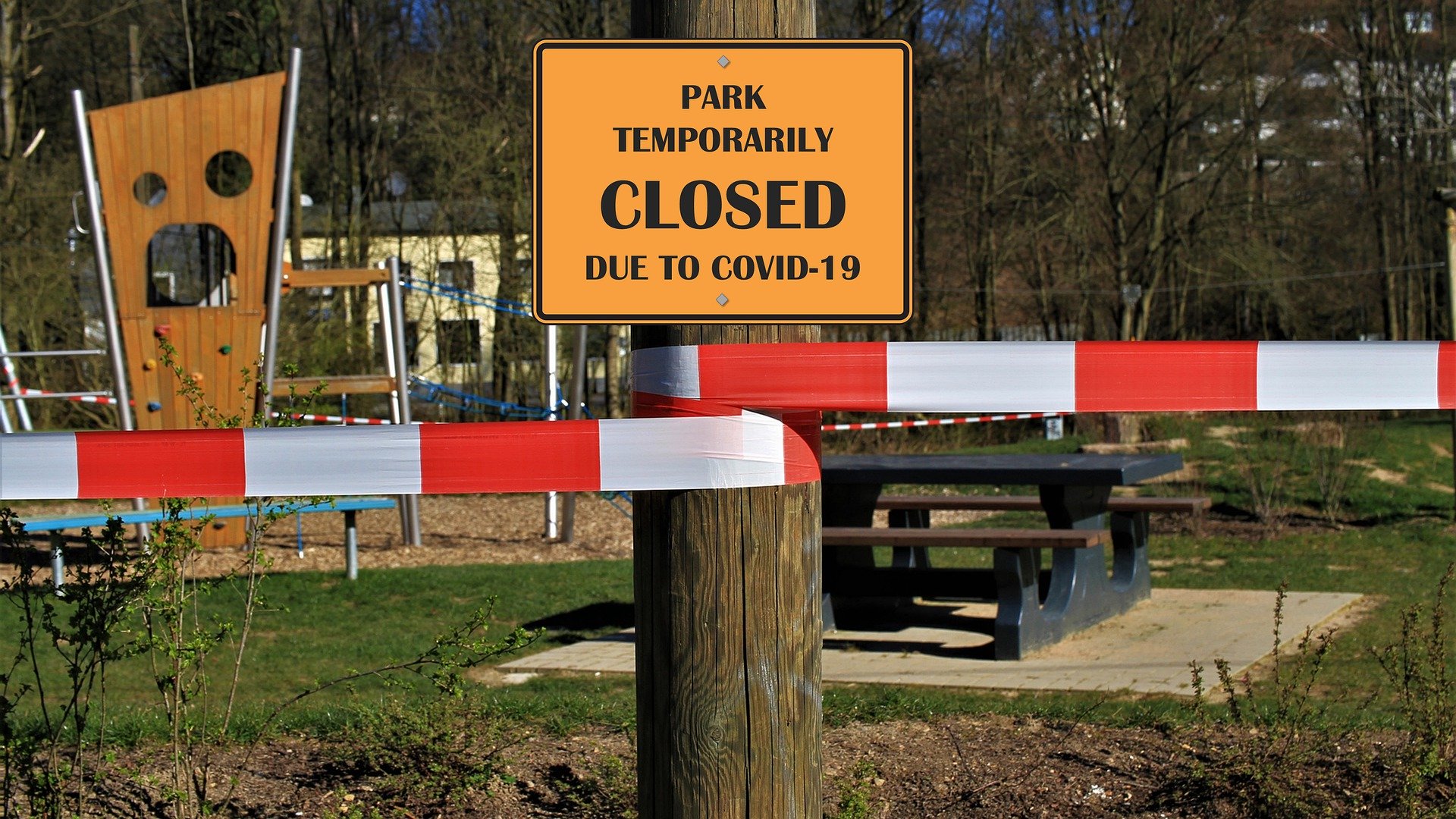 The news: Lockdowns in Europe helped stop 3.1 million deaths up to the start of May, researchers have estimated. Strictly limiting people’s movements and enforcing social distancing cut the average number of people that contagious individuals infected by 81%. The measures pushed the epidemic’s reproduction number, R, down from 3.8 to below 1 in all 11 European countries they studied, including Germany, France, Spain, the UK, and Italy, thus drastically curbing transmission. The calculations by the team from Imperial College London are set out in a paper in Nature this week.

How it was worked out: The team combined data on covid-19 deaths from each of the 11 countries and worked backwards to figure out how much transmission had occurred in the weeks running up to May 4. They estimated that between 12 million and 15 million people had become infected up to that point, causing almost 130,000 deaths. They then compared these figures with a model assuming that no interventions had been made at all. An estimated 3.1 million deaths across the continent were averted, the model suggested. France’s lockdown was estimated to have prevented the most deaths: roughly 690,000. Instead, there were about 23,000.

What it means: In short, the lockdowns worked. Measures like social distancing, staying indoors, and avoiding seeing family and friends have been effective at reducing transmission of the virus, and thus saving a vast number of lives. However, the fact that relatively small numbers of people in Europe have had the virus—and that we still don’t know if it confers immunity to people who have recovered—suggests it won’t be possible to fully lift lockdowns for a long time.