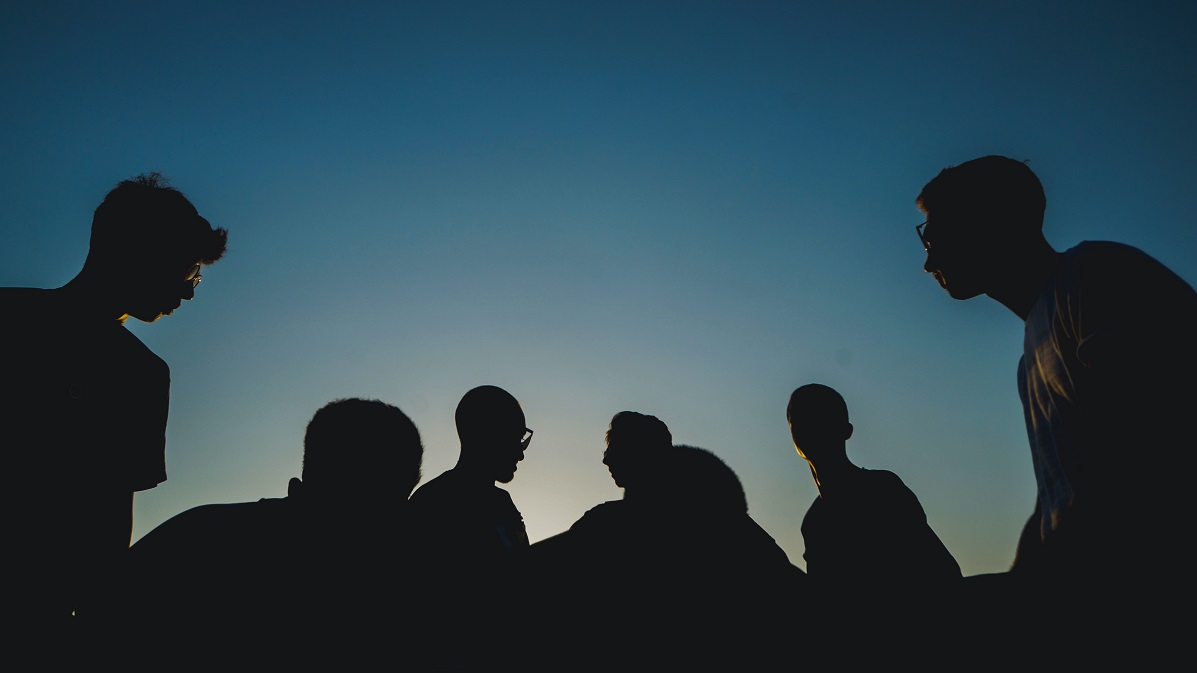 The news: Holing up with groups of friends or neighbors or other families during lockdown has given many people, especially those stuck home alone, a way to relieve isolation without spreading covid-19. These groups are known as bubbles, and new computer simulations described in Nature today show they may really work.

Why this matters: As countries around the world leave or get ready to leave lockdown, we need to come up with ways to mix with other people without causing another spike in covid-19 infections, one that balances public health concerns with our social, psychological, and economic needs to interact.

How to do that isn’t clear. Medical advisors recommend measures such as sheltering in place, avoiding people outside your household as much as possible, and keeping two meters apart when you do interact. Yet there is little research on the effectiveness of such social distancing. Previous studies have mainly looked at the impact of broad restrictions, such as stopping travel, canceling public gatherings, and closing schools—not the specifics of social interaction at a person-to-person level.

Who is it safe to see? A team led by Per Block, a sociologist at the University of Oxford and the Leverhulme Centre for Demographic Science in the UK, simulated three different social distancing strategies and found that each gave a way to extend our social circles while keeping transmission of covid-19 relatively low—as long as we still stick to certain rules.

The first strategy is mixing only among people with something in common, such as those who live in the same neighborhood or are the  same age. Grouping employees together this way could reduce the risk of widespread transmission when businesses reopen, the researchers suggest. The second strategy is to stick to groups that already have strong social ties, such as friends who are also friends with each other.

Bubbles are best: The third strategy the team simulated was bubbling, in which a group chooses its own social circle—and then everyone stays within it. All three strategies were more effective at reducing transmission than random social distancing, where people reduce the number of people they see but still come in contact with a few individuals from different groups. But according to the simulations, bubbles are the best of the bunch: they delay peak infection rate by 37%, decrease the height of the peak by 60%, and result in 30% fewer infected individuals overall. The first strategy, sticking to a group of people with something in common, was the second most effective.

The researchers suggest that bubbles work well because they are built on a deliberate choice about who you will and won’t interact with, rather than depending on less deliberate social or geographic ties, which are more easily broken.

Will this work for real? Sims are not real life. For a start, the researchers modeled relatively small networks of between 500 and 4,000 people. But the size did not make a significant difference to the effectiveness of the various strategies, which suggests that the results might also hold true for much larger populations. There’s also the question of public messaging: social distancing works best when the guidelines are as simple as possible. Muddying the message with more complicated rules may not work so well in reality.