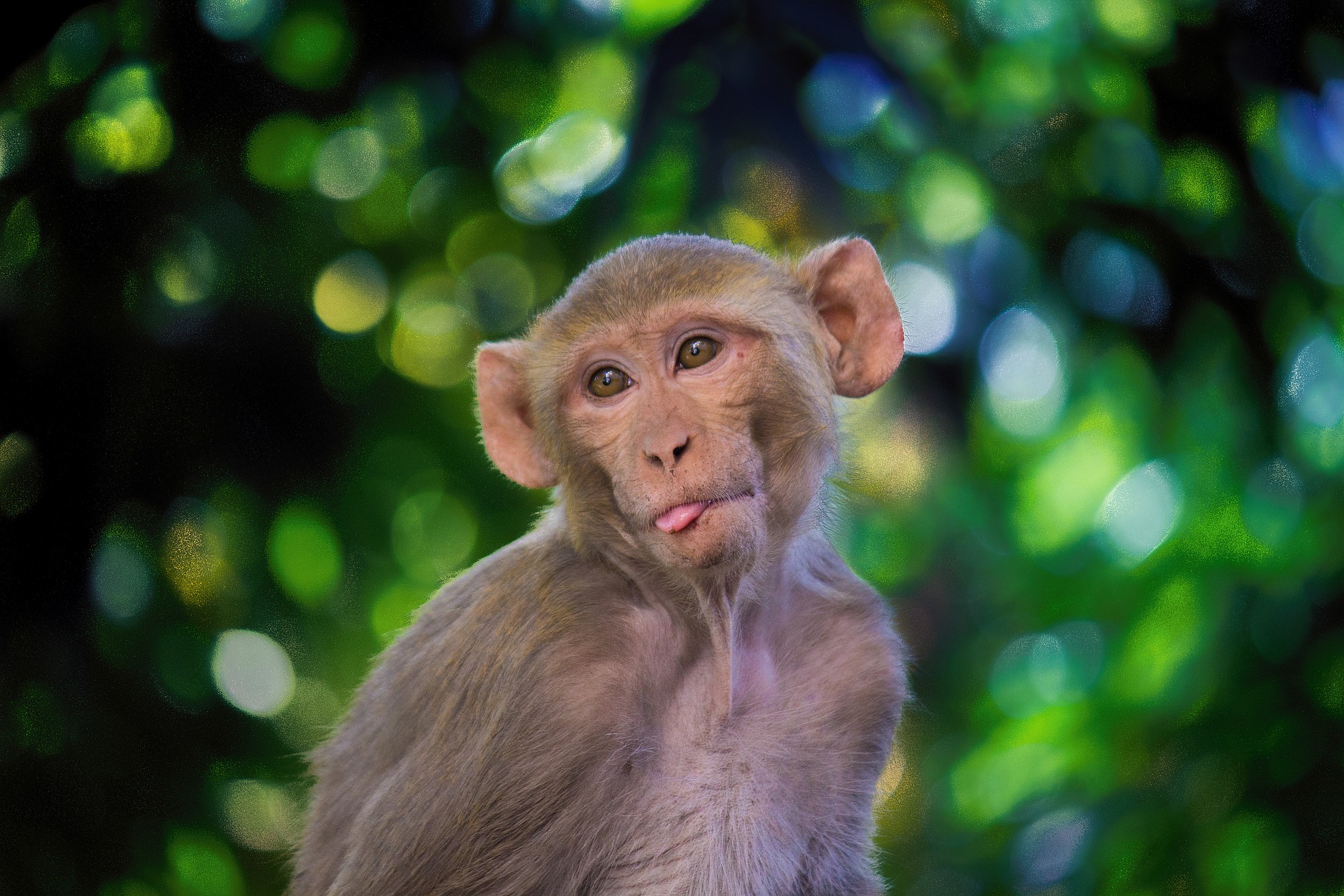 Studies on macaques suggest that infection with the coronavirus grants some immunity to catching it again—and that vaccines also seem to offer some protection.

The questions: Does getting infected by the coronavirus make you immune? And can a vaccine do the same job? In two studies published today in Science, a group led by researchers at Harvard University’s Beth Israel Deaconess Medical Center is answering those questions using monkeys called macaques.

Becoming immune: First, the team infected nine monkeys with the coronavirus; they developed pneumonia, just as people do. Then, after five weeks, the researchers tried infecting them again, but this time the virus didn’t take hold. That means monkeys (and possibly people) are probably immune to the virus after they catch it, although how long immunity lasts remains an open question

Creating immunity: The group then tried out four different DNA vaccines on monkeys. These are a quick-to-design type that involve an injection into the muscle of genetic instructions to make a part of the virus called the spike protein. They found that the vaccines gave the 35 monkeys some protection from the virus—the ones that got a shot had much lower levels of virus in their respiratory tracts.

Growing evidence: Previously, two other vaccines, one from SinoVac in China and another developed by Oxford University, were also shown to protect monkeys. All told, it’s a strong signal a human vaccine could work.

Next questions: In the race to find a vaccine for billions of people, scientists need to learn more about what a correct immune response looks like, including the type and amount of antibodies that need to get generated. The team at Harvard says the results in monkeys are a step toward defining what these “correlates” of immunity are.