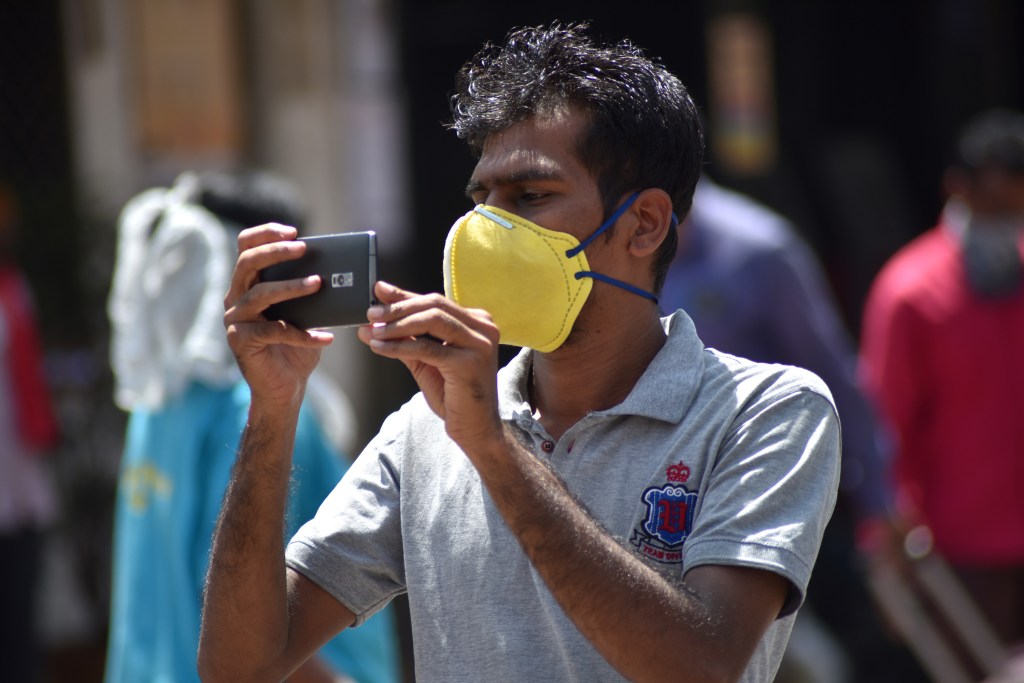 India is forcing people to use its covid app, unlike any other democracy
Millions of Indians have no choice but to download the country’s tracking technology if they want to keep their jobs or avoid reprisals.