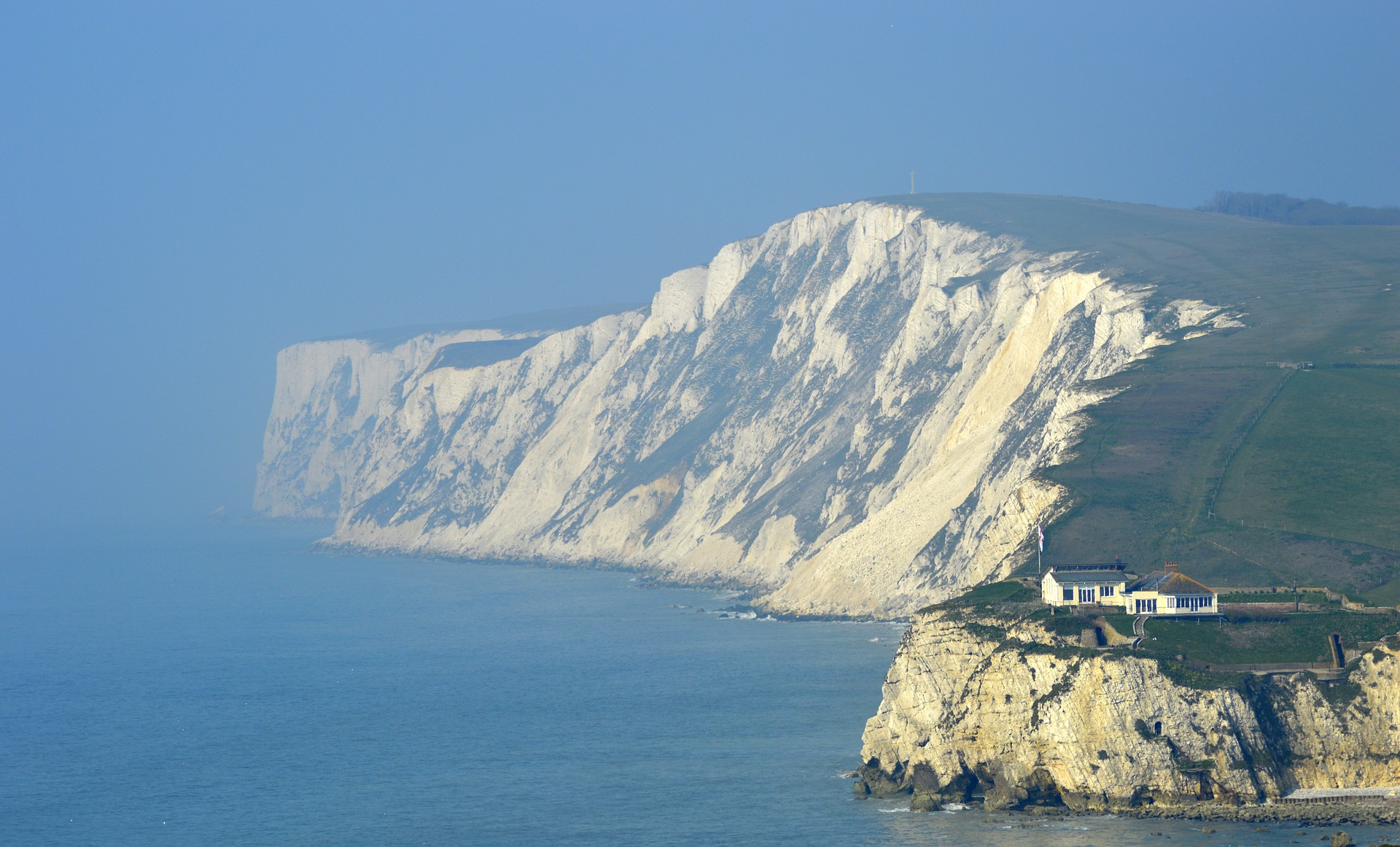 The news: The UK government has announced it will start inviting residents of the Isle of Wight to download its official covid-19 contact tracing app this week. The app launch will start with National Health Service and municipal staff tomorrow, with all of the island’s 140,000 residents set to get access from Thursday. If the trial is successful, it will be launched for the rest of the UK starting in mid-May. The app is part of a wider plan to start safely easing the country’s lockdown measures, which includes hiring an additional 18,000 people to do manual contact tracing.

How the app will work: People who download the app will be instructed to switch on Bluetooth, turn on notifications, and enter the first half of their postcode. They will then be asked if they have any symptoms of covid-19. If they do, they will asked to order a test. The app uses Bluetooth to detect who the owner of the phone has been near, meaning it can deliver a warning if the person has been in close proximity to someone who has contracted covid-19. App users are invited to upload a list of their contacts to the app, which will use a risk-scoring algorithm to decide who to alert. This algorithm takes into account how long the two people have been in proximity, and how close they got to each other.

Potential problems: The UK is almost the only country that has decided to adopt such a centralized approach for its contact tracing app, shunning the decentralized system designed by Apple and Google. Security and technical experts have voiced concerns, warning that the app will not work unless people have it running constantly in the foreground, with their phone always switched on. An Oxford University professor who worked on the app said 60% of the population will need to download it for it to be effective. There are also worries over the fact it relies on self-reporting of symptoms, which may be unreliable, and could potentially contravene the UK’s data laws.

What are other countries doing? Singapore’s contact tracing app TraceTogether was one of the first to be launched, but it has faced a huge hurdle: getting enough people to sign up. Australia, New Zealand, and India have built similar apps, while China’s is highly centralized and collects a lot of data. One of the main lessons so far has been that unless the majority of the population downloads and uses contact tracing apps, they are of little use compared with manual tracing.