A new paper by researchers from Harvard’s school of public health modeling the spread of covid-19 in the United States says that “prolonged or intermittent social distancing may be necessary into 2022.” The emphasis in many news reports about the paper is on the date, which is startling. Most of us are hoping for some relief far sooner than that. But if modeling results during this pandemic have taught us anything, it’s that we shouldn’t fixate on a number that makes for an arresting headline. Instead, we should focus on the may.

The paper, published on April 14 in the journal Science, brings something new and important to the table. It’s the first major study to use data from two other closely related coronaviruses, OC43 and HKU1, to predict how covid-19 will behave. These viruses cause a large share of cases of the common cold. The new paper looks at how seasonal effects influence the spread of SARS-CoV-2, the virus behind the current pandemic. And here we get to the first key variable: if, as the researchers suppose, SARS-CoV-2 behaves similarly to OC43 and HKU1, then summer will significantly slow its spread—but not enough to stop it. There is also a risk that prolonged social distancing over the summer would prime a worse outbreak in the winter of 2020-21, because there would still be lots of people who hadn’t yet had the virus.

The next critical variable in the researchers’ model is the duration of immunity. Marc Lipsitch, a respected epidemiologist and one of the study’s lead authors, said in a press conference that “reasonable guesses are that on the short end there might be partial protection for a year or close to it, and on the long end, it might be several years of good protection. But it’s really speculative at this point.”

In the model, immunity that lasts about a year would result in annual outbreaks of covid-19 (assuming no social distancing or any other interventions), while longer immunity results in increasingly less frequent outbreaks. These outbreaks would also be less severe if it turns out that a person who has had one of the other coronaviruses also gains some level of immunity to SARS-CoV-2.

The researchers’ model, by their own description, makes many simplifying assumptions. It does not consider how aggressive contact tracing might suppress the virus’s spread, for example. And it models all people identically: everyone is either susceptible, exposed, infectious, or recovered. There is no way, within their framework, to account for how people of different ages tend to react to the virus differently, for instance.

They also assume an R0 in the absence of social distancing—the average number of susceptible people a victim infects—of between 2 and 2.5. Some studies have suggested R0 is higher than that, and this would actually be good news—it would mean that the virus has already spread far more widely, and is far less deadly, than is generally believed to be the case. As Lipsitch said, “If there is more herd immunity in the population than we believe, each case we know about may be generating more immunity through mild cases than we have been thinking. That is certainly possible.” And they assume, for the purposes of the model, that no progress will be made in treating the disease, or creating a vaccine.

Under these assumptions—and assuming in addition that social distancing reduces the virus’s transmissibility by 60% and that summertime reduces it by 40%—the model forecasts that in order to maintain the number of cases requiring critical care below what hospitals can currently handle, the US would need to maintain current social distancing conditions through the middle of May, reinstate them for the month of August and again in late October through the end of the year, and then from February to April 2021, in June 2021, and for comparable periods in 2022 and beyond.

Doubling the number of critical care beds—but keeping the other assumptions the same—would make for a much better picture. After three more one-or-two-month intervals through the middle of 2021, and then a month-long period at the end of 2021, the US would reach herd immunity by July 2022.

Still, with so many unknowns, the combinations of parameters can quickly multiply. The researchers considered dozens of different scenarios in their paper. In all of them, “several rounds of social distancing will be required to get us to herd immunity in the absence of a vaccine,” Lipsitch said.

The uncertainty is about how many rounds would be needed, and there is no reason to believe with confidence that it has to take until the summer of 2022. It should be possible to much more than double the number of critical care beds, for instance. Effective contact tracing would allow us to identify more accurately who is most likely to have been exposed to the disease instead of having to lock entire districts down. And if widespread tests can be conducted in the next month or so, we’ll have much better data on how far the virus has spread, and how far it could still go. Even if the US is not at the forefront of testing, better data from, say, Germany or Finland would still allow modelers to forecast with much greater confidence.

But as Zeynep Tufekci noted in the Atlantic, such models aren’t supposed to predict the future. Rather, they’re supposed to describe “a range of possibilities”—and “those possibilities are highly sensitive to our actions.” We might be in for years of isolation if we don’t take certain actions. We could choose to take them instead. 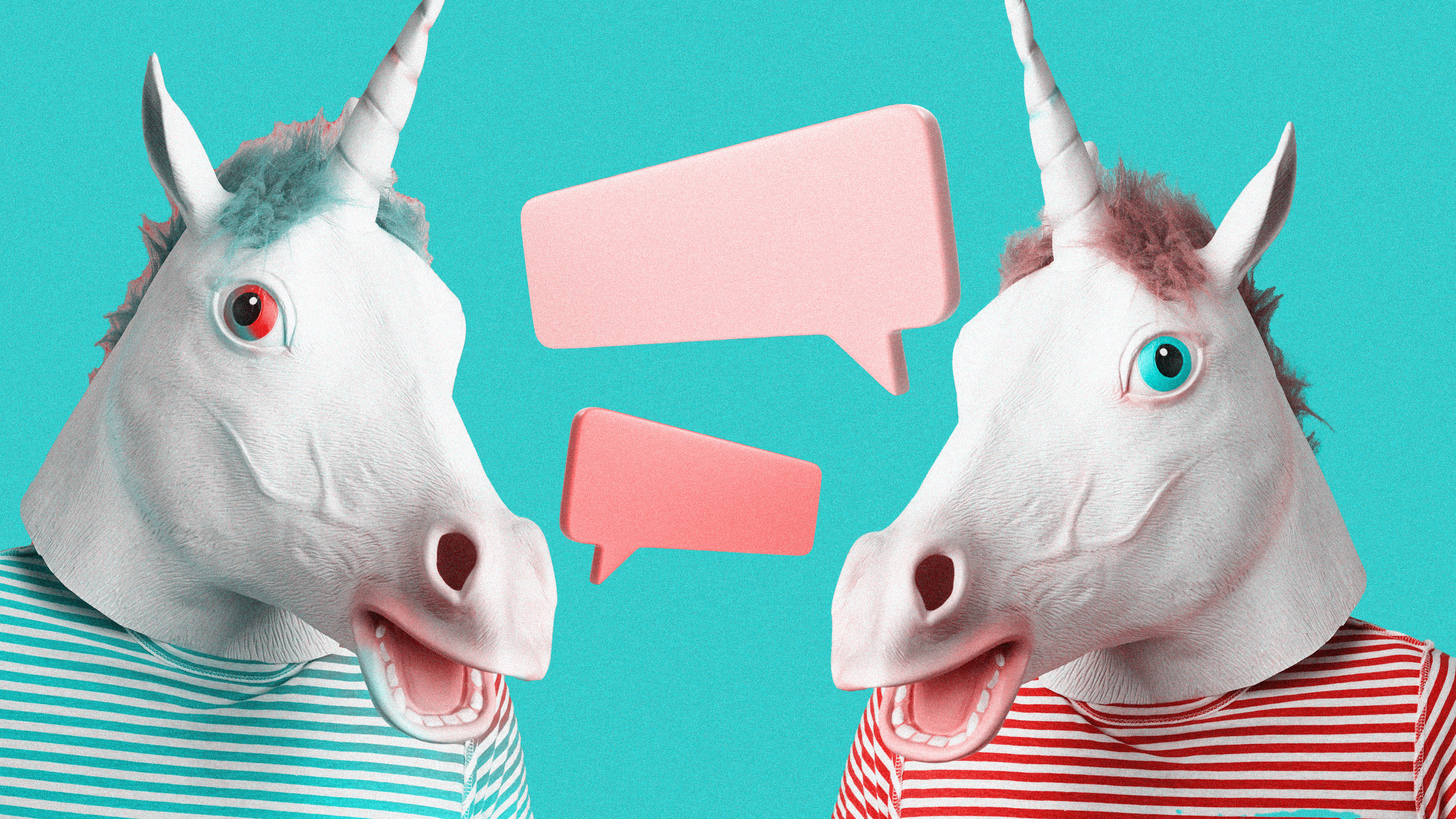