In mid-February, a California woman with chronic health problems tested positive for coronavirus. She hadn’t traveled overseas, nor had she come into contact with anyone who had it.

When Nevan Krogan caught wind of the case, he was immediately concerned. It was the first known case of community spread in the US. “I realized at that point, this is going to be everywhere. This is everywhere,” says Krogan.

As a molecular biologist at the University of California, San Francisco, Krogan runs a lab that studies how genes of diseases interact with proteins in the human body. At the time, he only had two full-time staff scientists investigating SARS-CoV-2, the virus that causes covid-19. He quickly went into the lab, gathered everyone, and told them to drop what they were doing and focus on studying the new coronavirus. 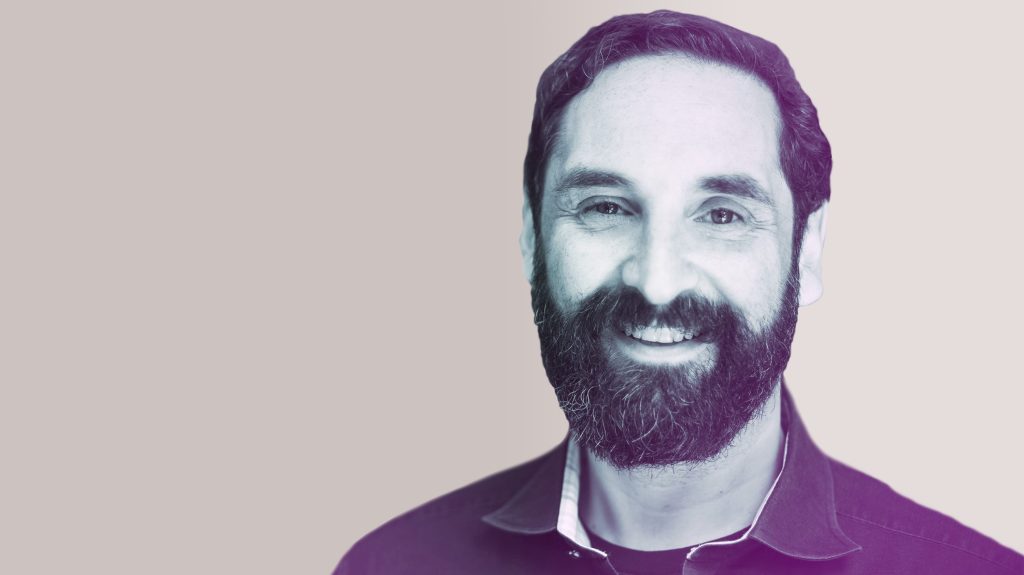 The scientists and technologists who dropped everything to fight covid-19
Grassroots groups of researchers are taking matters into their own hands. But volunteering doesn’t always go smoothly.

In just a few weeks, Krogan and his collaborators managed to do what typically takes years: they purified 26 of the coronavirus’s 29 proteins, identified the human proteins that they latched onto, and suggested existing drugs that made good candidates for treating the disease—69 of which were already FDA-approved or in clinical trials. They reasoned that repurposing existing medications might be faster than developing a new drug.

Krogan’s team is not alone. The World Health Organization (WHO) is beginning its own global trial, called Solidarity, to investigate which older drugs can treat this new disease. Potential therapies include those currently used to treat HIV, malaria, Ebola, and inflammation.

Creating new drugs is a laborious process. It takes on average about 10 years to bring a new medicine to market, and even a rushed coronavirus vaccine is likely to take 12 to 18 months.  Medicines that have already been tested in humans are already known not to be toxic; the only question is whether they work against covid-19 too. That means pharmaceutical companies can immediately put them into clinical trials. That’s what Algernon Pharmaceuticals, based in Vancouver, Canada, is doing, says CEO Christopher Moreau. Currently, they are investigating the potential of ifenprodil, a drug used to treat circulatory and neurological conditions. If successful, it could be mass distributed in eight to 10 months.

Some methods might even help us with the next pandemic as well as this one. Distributed Bio, a startup in San Francisco, is modifying an antibody originally designed to treat the 2003 SARS virus. It’s hitting a site on the virus that hasn’t changed in 18 years, explains CEO Jake Glanville, which could mean it will be effective against future coronaviruses too. “That’s really the goal,” he says. “Not to just solve the current outbreak. We should look to the future and make sure we’re solving the forever war against all versions of corona, forever.”

Glanville, Krogan, and others generally agree that a good strategy is to try all the tools and types of drugs available. A breakthrough on any of the drugs in the WHO trial “would be amazing,” says Glanville. “That’s the fastest route to a drug.” It’s extremely difficult to predict what the next pandemic disease will be, so it’s unclear whether or not all the effort put into finding a drug for covid-19 will work for the Next Big One. “There are lots of usual suspects,” says Angela Rasmussen, a virologist at Columbia University. “Coronaviruses are definitely one of the candidates, but there are probably a lot of viruses we haven’t yet discovered as well.” If it is another coronavirus that causes the next pandemic, it may be easy to reuse the drugs we find for this disease—or at least shorten the list of potential treatments.