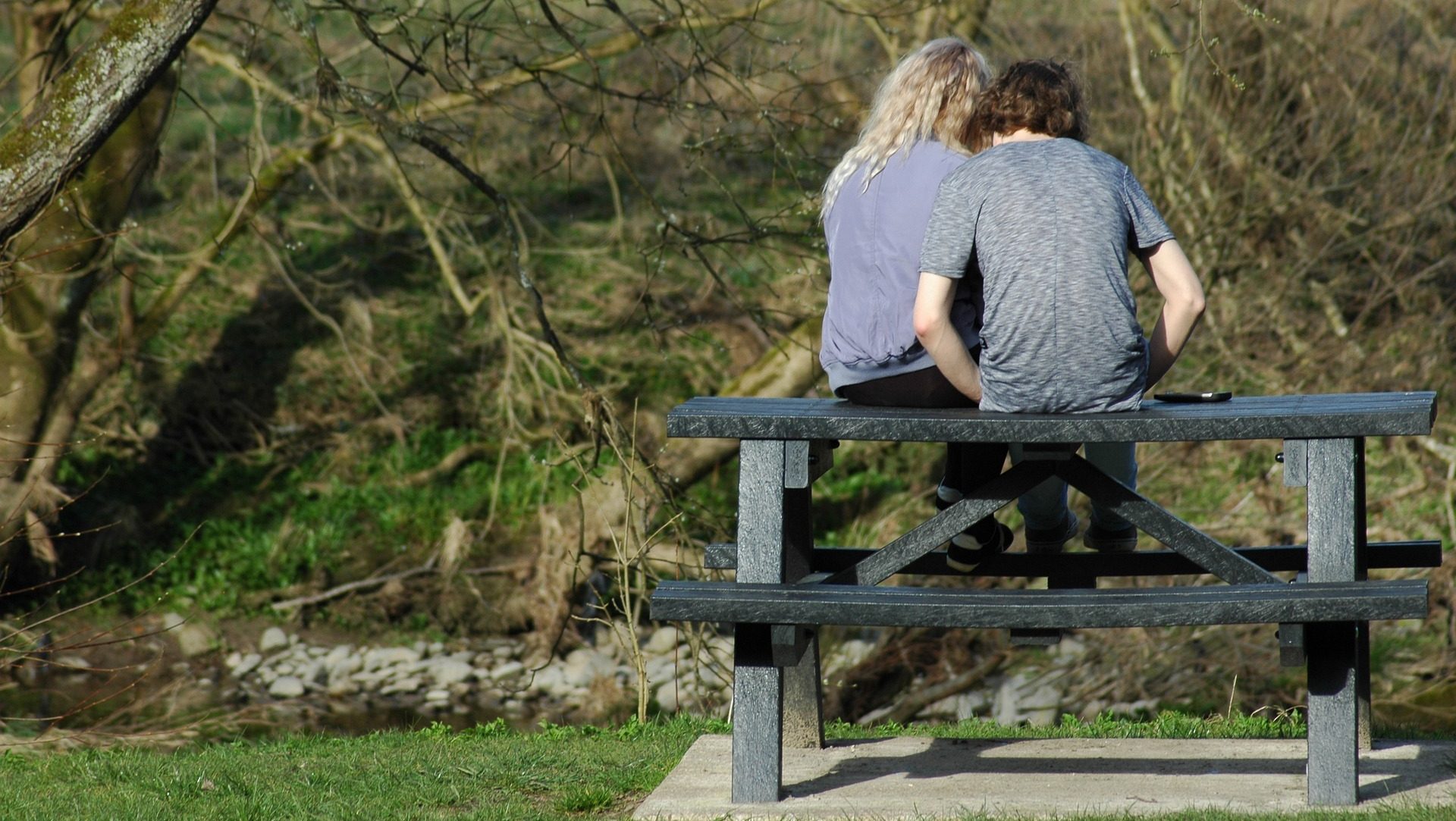 The news: Facebook has launched a new app called Tuned, which lets couples message each other, swap music, share their mood, keep a daily shared diary, and send photos and voice memos. It can be used without a Facebook profile and is pitched as a “private space” for couples to connect. However, it isn’t end-to-end encrypted and has the same privacy policies as Facebook, so the company can collect people’s data for targeted advertising. It’s currently only available to iOS users in the US and Canada. As with WhatsApp, users add someone else through their phone number. The app came from Facebook’s New Product Experimentation team, which was created in summer 2019 to create new social- media services.

Target market: Tuned is obviously pitched to the younger end of the market, especially teens and couples in long-distance relationships. It shows Facebook is hoping to push further into our love lives, after it expanded its dating service and launched a “secret crush” function last year.

A wider trend: On the surface, a social network for two sounds a bit ... weird. However, this isn’t the first such app. There’s a new breed of social networks emerging that offer safe, intimate spaces online for just a few select people. The idea is that they’re less about likes and amassing followers, and more about intimacy.