The $5 billion fine and accompanying order won’t force accountability or impose any restrictions on the way Facebook collects or uses people’s data, warned one of the FTC's five commissioners.

It ain’t about the money: As it announced the fine yesterday, the Federal Trade Commission boasted that it has slapped Facebook with the biggest fine ever imposed on any company, anywhere for violating consumers’ privacy. But Facebook’s share price actually went up when news of the fine leaked last week. If you want to know why, it’s worth reading this dissenting statement issued by commissioner Rebecca Kelly Slaughter.

What she said: Although it’s a historic fine and there are some accompanying (but not legally binding) promises by Facebook to behave better, it doesn’t change anything fundamental about Facebook’s practices, Slaughter said, and it won’t deter Facebook from breaking the law again in future. “Rather than accepting this settlement, I believe we should have initiated litigation against Facebook and its CEO Mark Zuckerberg,” she said. Another concern was a lack of public transparency. Although the FTC will have a bit more insight into Facebook’s practices, “the public remains entirely in the dark,” according to Slaughter.

Little chance of litigation: The settlement means the FTC now cannot prosecute Facebook for “any and all claims prior to June 12, 2019.”

Division: The settlement was approved by a 3-2 vote by the agency’s commissioners, with Slaughter and her colleague Rohit Chopra both voting against it. The vote was split along party lines: Republicans for, Democrats against. The FTC's commissioners are appointed by the US president and confirmed by the Senate for five-year terms. 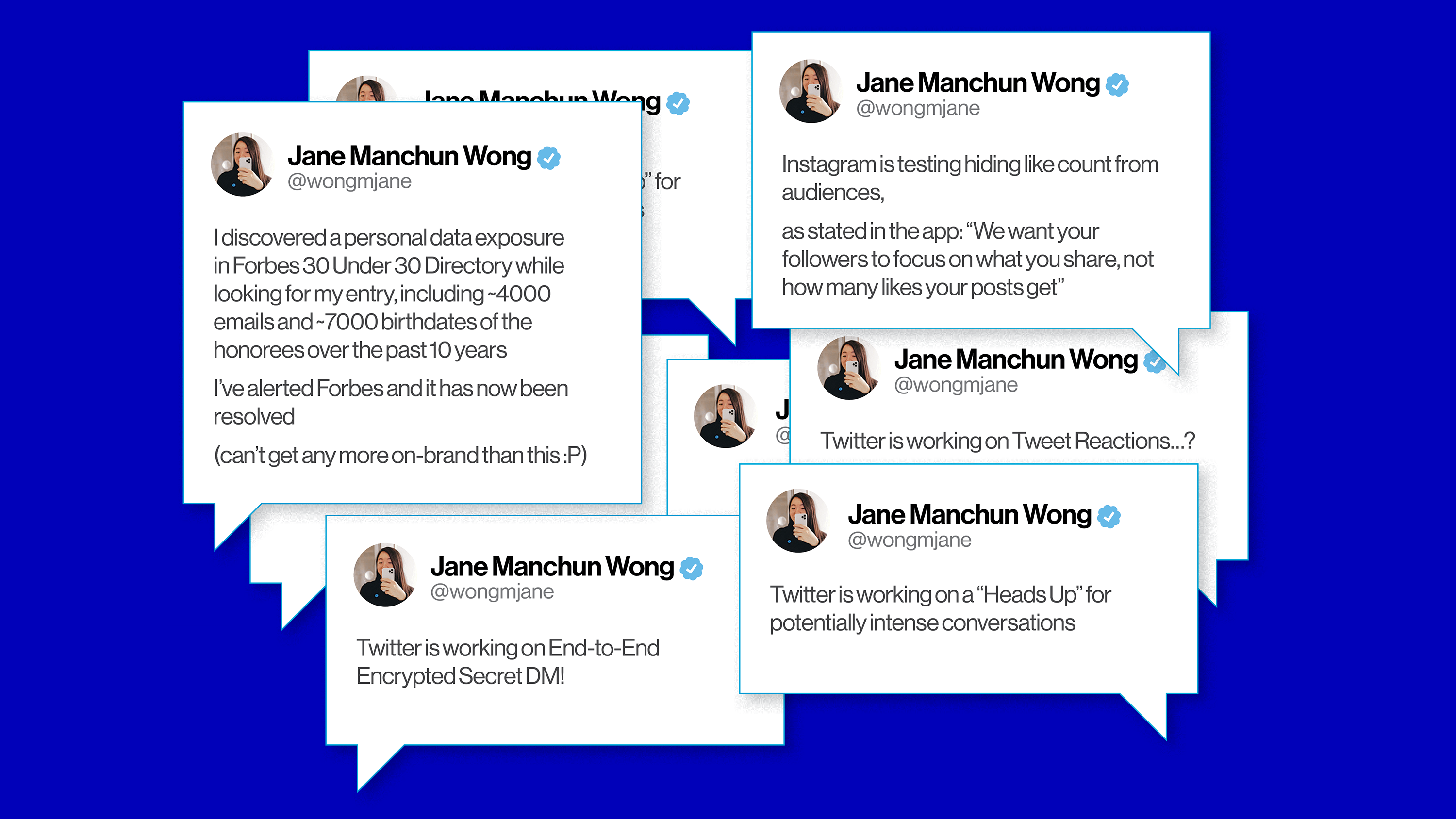