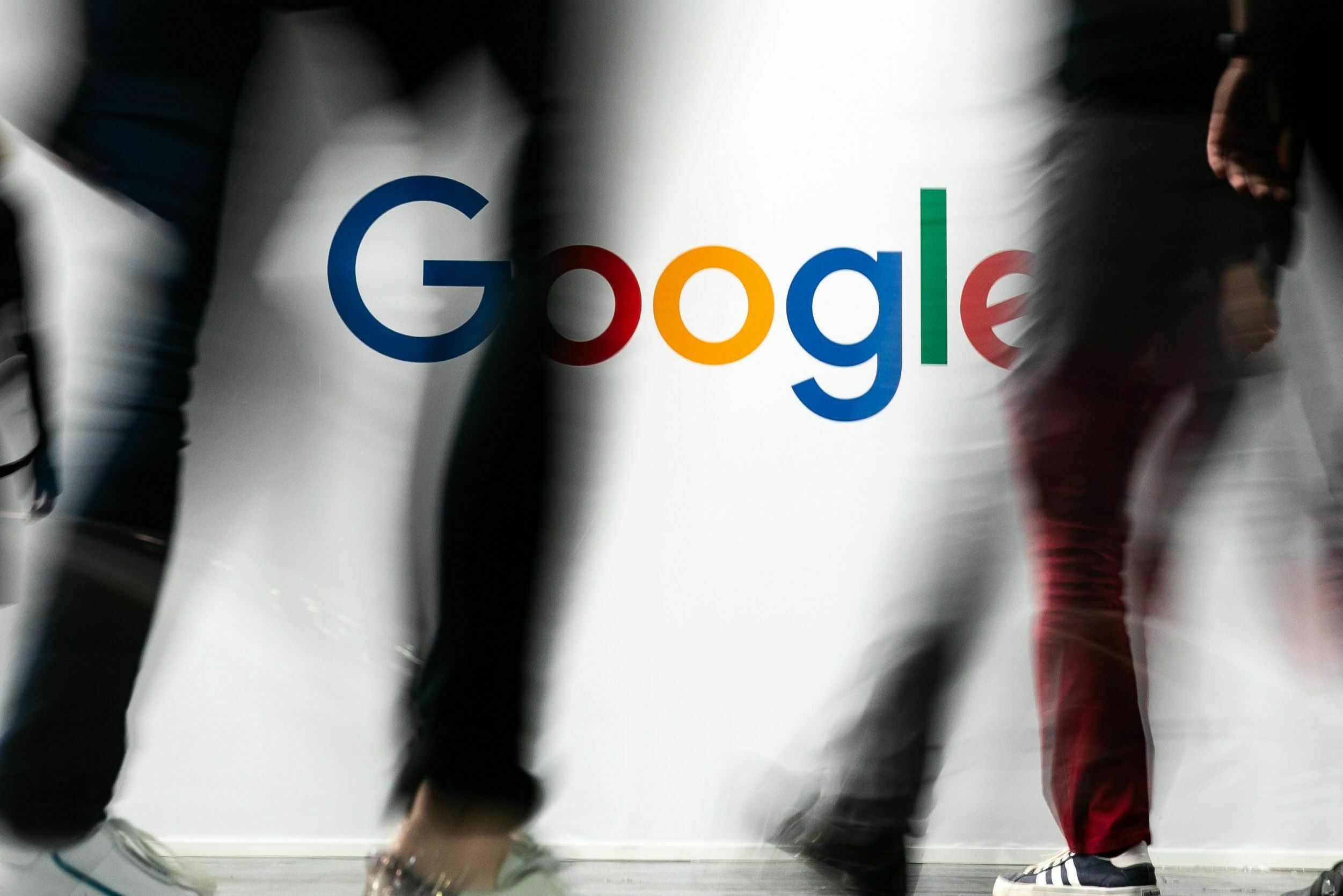 The news: According to the Washington Post, the Department of Justice (DoJ) and the Federal Trade Commission (FTC) have agreed to divide up antitrust scrutiny of the two tech giants. The DoJ will take responsibility for Google, which is owned by holding company Alphabet, and the FTC for Amazon. A report in The Wall Street Journal says the FTC also secured the right to scrutinize antitrust claims against Facebook as part of its agreement with the DoJ.

Power surge: The move comes amid political pressure for stricter oversight of Big Tech. Alphabet, Amazon, and Facebook now have a combined market cap of $2.5 trillion—almost equivalent to France’s annual GDP. Their economic power and their influence over everything from culture to politics earns them brickbats from both sides of the US political spectrum.

Europe first: The European Union’s antitrust watchdog has taken the lead in trying to rein in Big Tech. It has repeatedly slapped Google with multibillion-euro fines for antitrust violations—most recently for forcing customers to advertise online solely through its AdSense service that places relevant ads on websites. It’s also been investigating Amazon because of worries that data the company gathers on its online platform may give it an unfair advantage when it competes with other merchants.

America next? There’s no guarantee US regulators will follow Europe’s lead, but some experts think that the split could be a precursor to formal investigations into the companies. The FTC’s move earlier this year to set up a dedicated task force to focus on tech cases is another sign that Big Tech could soon be confronted by big regulatory headaches in America, too.

This article has been updated to include the FTC's responsibility for leading antitrust scrutiny of Facebook.