The two locomotives are now zooming along a 62-mile stretch of track in Germany.

All aboard: Created by French company Alstom, the two trains will be running on a stretch of track previously used by diesel powered vehicles. The hydrogen engines can hit a top speed of 140 kilometers per hour (87 miles per hour) and the trains have a range of about 600 miles, which means they can make about nine trips on a single tank.

How it works: The vehicles are powered by fuel cells that combine hydrogen and oxygen to produce electricity. Extra energy is stored on board in batteries for later use.

Why it matters: While the trains are more expensive, they are cheaper to run and could help minimize harmful emissions: they only pump out steam and water. Alstom plans to provide Germany with another 14 hydrogen trains by 2021, and France plans to debut its first by 2022. 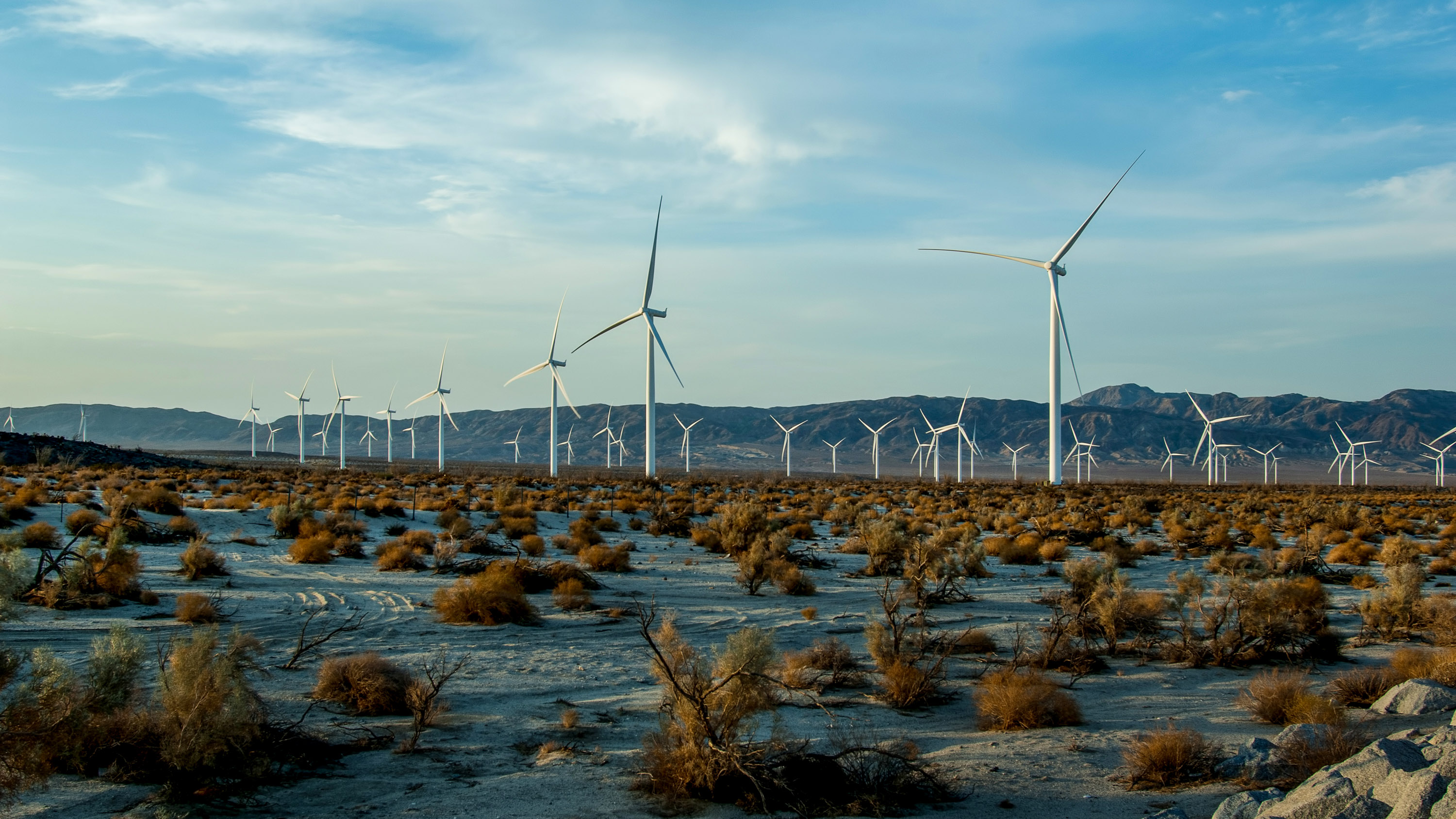 Here are the biggest technology wins in the breakthrough climate bill

The bill includes $369 billion in spending on climate and energy.