Do you trust Facebook to take care of your kids?

That’s what the world’s largest social network is asking parents with the release of its first app for children, Messenger Kids. It’s a pint-size version of Facebook’s chat app, Messenger (which, like Facebook itself, is intended only for those 13 and older). With Messenger Kids, Facebook becomes the first of the major social networks to put out an app specifically for children under 13.

This story was part of our March 2018 issue

The move makes sense in some ways. Chat apps are everywhere, so why keep them out of the hands of children? It could even help parents teach them about online etiquette.

The app seems to be part of Facebook’s response to the concerns voiced by a growing number of people—including early Facebook investors like Sean Parker, as well as former executives—about the social network’s powers of manipulation. In controversial experiments, it has proved it can alter people’s moods or their likelihood of voting by tweaking their news feeds. And during the most recent US presidential election campaign, the company admitted, Russian-backed political content reached 126 million American Facebook users, showing how vulnerable the platform is to abuse.

In an attempt to assuage worries about fake news, Facebook recently announced it will show regular Facebook users fewer posts from companies and news media and more from their friends. With the new app, it’s creating a purportedly safe space for children, too. Messenger Kids is meant chiefly for texting and video-chatting with parent-approved friends and family, and it includes fun features like digital stickers and animated masks.

But do I want my young child to use Messenger Kids? The answer is the same as some people’s relationship status on Facebook: it’s complicated. It’s good that children have a chance to grow gradually into social apps, but I don’t necessarily want Facebook to be the teacher.

For a long time, in order to avoid running afoul of a US federal law, the biggest social networks have simply made it against their rules for anyone under 13 to sign up. Called COPPA, or the Children’s Online Privacy Protection Rule, the law restricts how companies collect, use, and share online data from kids and aims to give parents control over this data gathering. 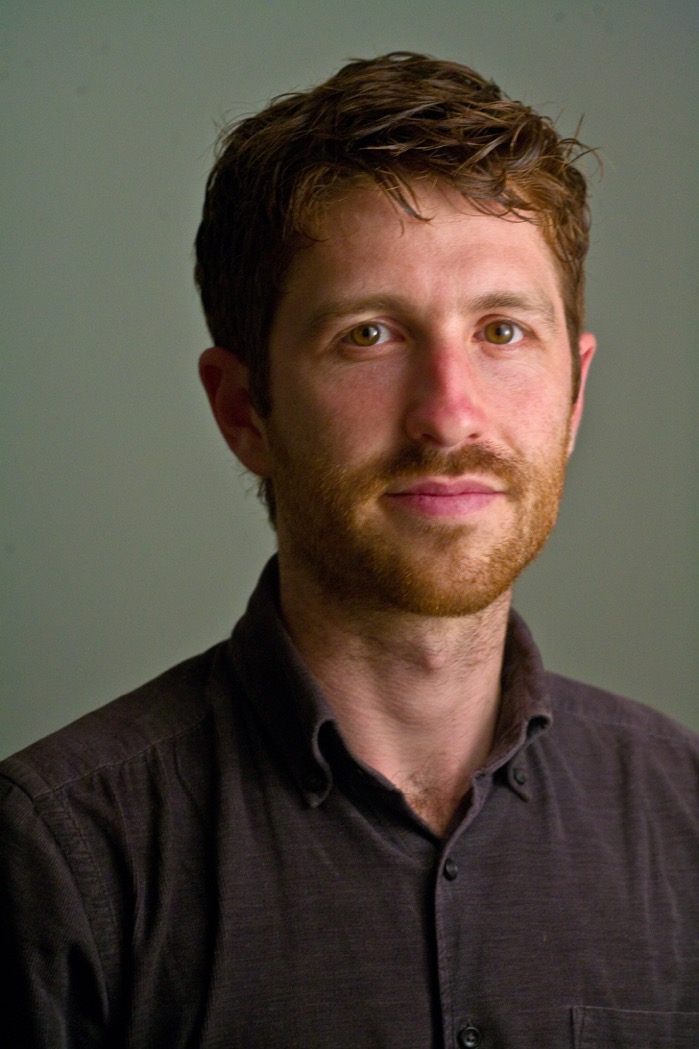 Related Story
Tristan Harris thinks big tech is taking advantage of us all. Can its power be used for good?

But COPPA is clearly ineffective. Three out of five American parents in a 2017 poll conducted on behalf of Facebook and the National PTA (one of the groups Facebook consulted while building Messenger Kids) said that their under-13-year-olds use messaging apps, social media, or both. If you take into account sneakier kids and more oblivious parents, the real figure is likely to be much higher.

The design of Messenger Kids is evidently meant to put parents at ease. It’s full of parental controls; kids must get a parent’s authorization (via the parent’s own Facebook account) to sign up and to add each new contact.

However, the app also has some of the very grown-up features you find on Messenger. For instance, if you send a contact a message on Messenger Kids, it lets you know if the person is online or how long it’s been since he or she was active. It will also tell you whether the person you’ve sent a message to has viewed it already and if so, for recently sent messages, when.

That kind of information can cause anxiety even in adults who’ve already spent years using apps. And habituating kids to always-on communication concerns Tristan Harris, a former design ethicist at Google who cofounded and runs the Center for Humane Technology. “It’s like Coca-Cola inventing a kids’ soda product,” he says. “It still has to sell sugar; it can’t really be genuinely concerned with the well-being of kids.”

Researchers at San Diego State University and Florida State University recently found that teens who spent a lot of time using smartphones for things like social media were more likely to be depressed. The work, which shows teen suicide and depression rates climbing in the US since 2010, suggests that these issues are linked to the swift rise in smartphone ownership across the country.

That finding and others have alarmed health and education experts. Nineteen groups and nearly 100 individuals (including Harris) signed a letter in January pleading with Facebook to kill Messenger Kids. “Encouraging kids to move their friendships online will interfere with and displace the face-to-face interactions and play that are crucial for building healthy developmental skills, including the ability to read human emotion, delay gratification, and engage with the physical world,” the group wrote.

Larry Rosen, a psychology professor and author of The Distracted Mind: Ancient Brains in a High-Tech World, says children in the Messenger Kids age group are still honing communication skills, including subtle and nonverbal ones like understanding body language and posture. “I worry we’re introducing something to kids who really don’t need it,” he says, “and I think that the ostensible purpose is wrong, which is to get them started young.”

Not all parents agree. CJ Kanash is an insurance agent in Erie, Pennsylvania, and a father of five. Four of Kanash’s children are between the ages of six and 10, and each of them has an Amazon tablet with Messenger Kids on it.

Related Story
What will it do to kids to have digital butlers they can boss around?

Kanash uses Messenger Kids to send his kids reminders. His nine-year-old son from a previous marriage uses it to say good night to his mom by video chat. “The world is constantly changing, and this is how we’re going to communicate more in the future,” he says. “They should learn how to do it in a responsible way.”

Kids do need to understand how to use technology, and in large part it’s up to parents to help them figure out how. And kids under 13 already use social apps, whether we like it or not. But Facebook shouldn’t be the default simply because we’re familiar with it. The suitable messaging app for young children probably looks nothing like a mini version of Messenger.

For instance, the Children’s Design Guide, released in January by a group of designers, researchers, and child and education experts, suggests building digital products that encourage kids to use them in moderation and stop them from sharing potentially harmful information. Meanwhile, Harris and the rest of the letter writers recommend that kids simply use a parent’s Facebook or Skype account if they want to connect with far-flung family.

There’s little hard research, however, on what a healthy social-media app for kids would look like. As a result, we’re running a huge experiment with our children. We haven’t had enough time for a generation of kids to grow up with online platforms and report back on how it’s affected them. All we have to go on is what we already know: that Facebook’s treatment of its older users doesn’t bode well for its new focus on kids, no matter how cute and fun the app looks.