In a genetic study of unprecedented size, scientists have searched for inherited causes of insomnia in the DNA 1,310,010 people.

They found 956 different genes linked to the sleep disorder, drawing closer to an explanation of what causes it and, perhaps, to new ways to treat it.

The study appears to be the first gene search to involve DNA collected from more than one million people.

The project involved crunching genetic and medical information collected from the UK Biobank and the consumer DNA testing company 23andMe. It was led by Danielle Posthuma, a neuroscientist specializing in statistical genetics at Vrije University, in Amsterdam.

Termed a “genome-wide association,” this type of study involves comparing the DNA of people with and without a disease. Doing so can unveil which DNA differences are responsible for it. 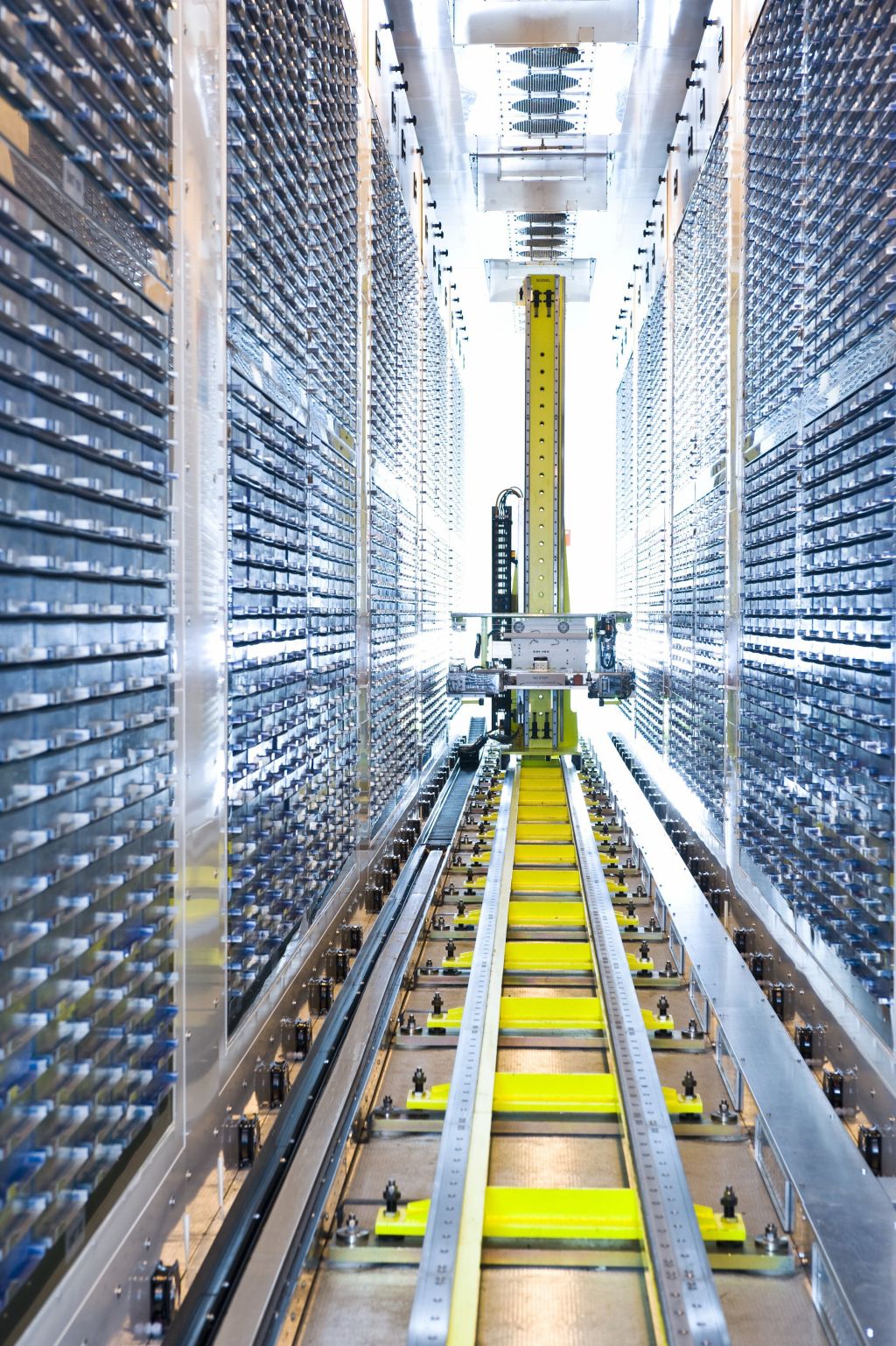 Related Story
A database of DNA and health measurements is offering new clues into everything from who gets diabetes to who likes a pint of beer.

“I know of several that are breaking a million people. It’s going to become very frequent,” says Guillaume Lettre, a geneticist at the Montreal Heart Institute who helped set an earlier record, a study of height that looked at DNA samples from 700,000 people. “I think two million is within reach.”

Just a decade ago, scientists still hoped a relatively small list of key genes would explain, say, who gets diabetes. But early genome association projects failed to turn up much. “We realized the easiest way to make discoveries is to increase the sample size. The genes we are finding have small effects,” Lettre says.

It’s no surprise that the million-person mark was first broken with insomnia. The complaint is common, affecting 30 percent of the population. By one definition, you have insomnia if your tossing and turning affects your day at least three times a week over several months.

Insomnia is partly heritable, meaning you’re more likely to suffer from it if your parents did.

In a preview of their findings posted online, the researchers said the genetic causes they located bore some similarity to those implicated in depression and anxiety. While some insomniacs say they at least have more time to get things done, the scientists found the condition tied to a lesser chance of progressing in school and correlated to shorter life span as well.

They think their gene list may include “novel targets for treatments,” although finding a way toward a new drug won’t be easy, because most genes have only a minuscule effect on whether you have insomnia.

What’s more, the genes the team tied to the condition still explain less than 10 percent of the overall chance that a person has it. Posthuma called that outcome “a little bit disappointing” given the immense scope of the gene hunt.

That can mean only one thing. Even bigger studies lie ahead.