Even the most futuristic applications of AI, from robotic servants to instant health scans, somehow already seem familiar because they have been endless fodder for pop culture. At the movies, you’ve probably seen artificial intelligence as a menace in The Terminator or 2001: A Space Odyssey; as a near-destroyer of the world in WarGames; as our master in The Matrix; or as a companion (as in Her and in the Stanley Kubrick–Steven Spielberg combination that was called A.I. Artificial Intelligence). But many lesser-known stories, plays, TV shows, and films stand out as well for their perceptiveness about how sophisticated AI will affect us. Here are a few suggestions. 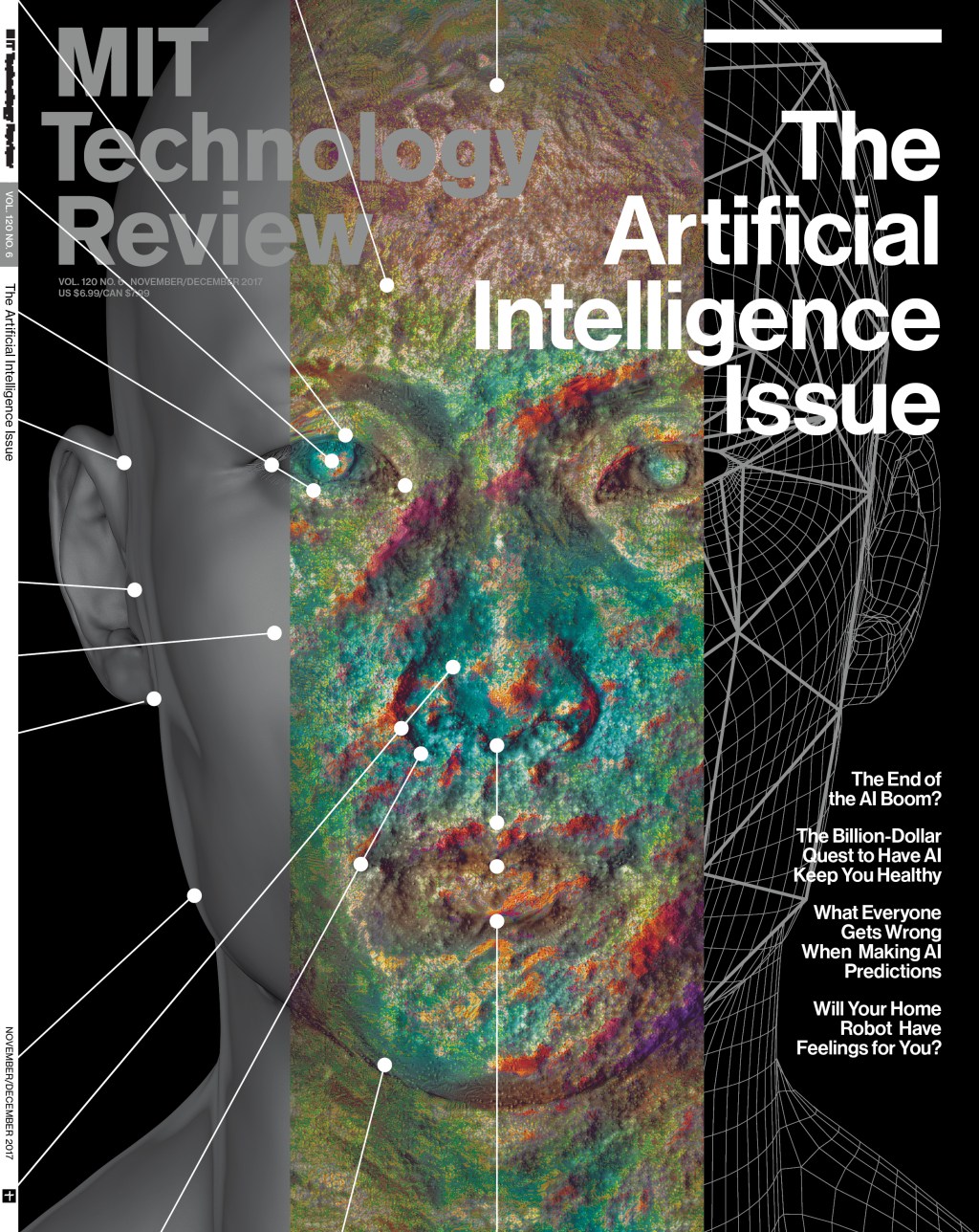 This story was part of our November 2017 issue

Humanity, in its desire for comfort, had over-reached itself. It had exploited the riches of nature too far. Quietly and complacently, it was sinking into decadence, and progress had come to mean the progress of the Machine.

This short story takes place in a future chillingly akin to the Singularity as envisioned by Ray Kurzweil, except here it’s the final step before the end of the world rather than the epitome of computer-assisted enlightenment. Everyone sits alone in an underground room, listening to lectures from, or giving lectures to, friends who are always remote; they appear to each other in something like holograms, because life is now only about the endless discussion of ideas rather than physical experience. The Machine takes care of all their other needs—for a time, at least.

“‘Robots of the world! We, the first union at Rossum’s Universal Robots, declare that man is our enemy and the blight of the universe.’ Who the hell taught them to use phrases like that?”

This play introduced “robot” into the language, from the Czech word “robota,” which means “forced labor.” It’s all about the hubris of a factory owner unable to resist the temptation to automate as much labor as possible—until the “artificial people” he creates turn on him and the rest of humanity.

There Will Come Soft Rains, by Ray Bradbury, 1950

“Mrs. McClellan, which poem would you like this evening?” The house was silent. The voice said at last, “Since you express no preference, I shall select a poem at random.”

A smart home in post-apocalypse 2026 has outlived its human occupants but still cooks for them and tries to guide them through their daily routines.

Hobb: “Robert, these machines are conscious.”

Robert: “How do you know they don’t just simulate it?”

Imagine the world of today, except that artificial people called Synths handle the drudgery in factories, farm fields, and homes. This TV series is gripping because it explores the implications on many levels. How does robotic labor erode humans’ motivation and sense of purpose? And what if some of these Synths can feel and think for themselves? There’s a whiff of R.U.R. to it, and in fact a character who illegally hacks robots has the last name of Capek.

“Chappie, in life, lots of people will tell you what you can’t do. And you know what, you must never listen.”

Unlike a machine encoded with the Three Laws of Robotics in Isaac Asimov’s stories, the police droid named Chappie in this movie doesn’t know from the start how to behave. He has to learn right and wrong by observing the world. That childlike innocence becomes problematic when he gets stolen by two gangsters who try to use him for crime. As Gary Marcus, a psychologist and AI entrepreneur, wrote in the New Yorker, “Chappie can be seen an impassioned plea for moral education, not just for humans but for our future silicon-based companions.”

Ramona learned for the sake of her doll. She ran with her doll so her doll could feel movement. The two of them never fought. They were perfect for each other. My daughter’s doll was a softly blurred mirror that I held up to her face.

The recollections of an AI doll creator and four other characters—who all live at different points in time from 1663 to 2040—are interwoven in this novel to explore fundamental similarities between human and computer intelligence, memory, and expression. (For more by Hall, see “How We Feel About Robots That Feel.”)