Toyota is the first automaker to embrace a promising laser sensor that sees farther and in more detail than its major competitors.

The lidar system, developed by Luminar, uses longer wavelength light than other sensors, allowing it to operate at a higher power and spot dark objects twice as far out as regular devices. At 70 miles per hour, that’s three extra seconds of warning. It uses a mirror to quickly steer its laser, so that it can easily zoom in on areas while still mapping an entire scene.

The device is the brainchild of Austin Russell, a Stanford dropout and one of our 35 Innovators Under 35 for 2017. He had previously told MIT Technology Review that Luminar was working with “four major autonomous vehicle programs,” but the firm has now announced that the Toyota Research Institute is the first to deeply integrate the technology into its vehicles.

In a statement, James Kuffner, chief technology officer at Toyota Research Institute, said that “the level of data fidelity and range [of the Luminar sensor] is unlike anything we’ve seen and is essential to be able to develop and deliver the most advanced automated driving systems.”

Meanwhile, other companies are racing to build new kinds of lidar devices. Uber and Waymo, for instance, are embroiled in a heated lawsuit over stolen intellectual property relating to new high-quality laser sensors that both firms are trying to develop. And several companies are trying to build low-cost solid state lidar, though the devices still don't offer the standard of data required for driving at highway speeds. 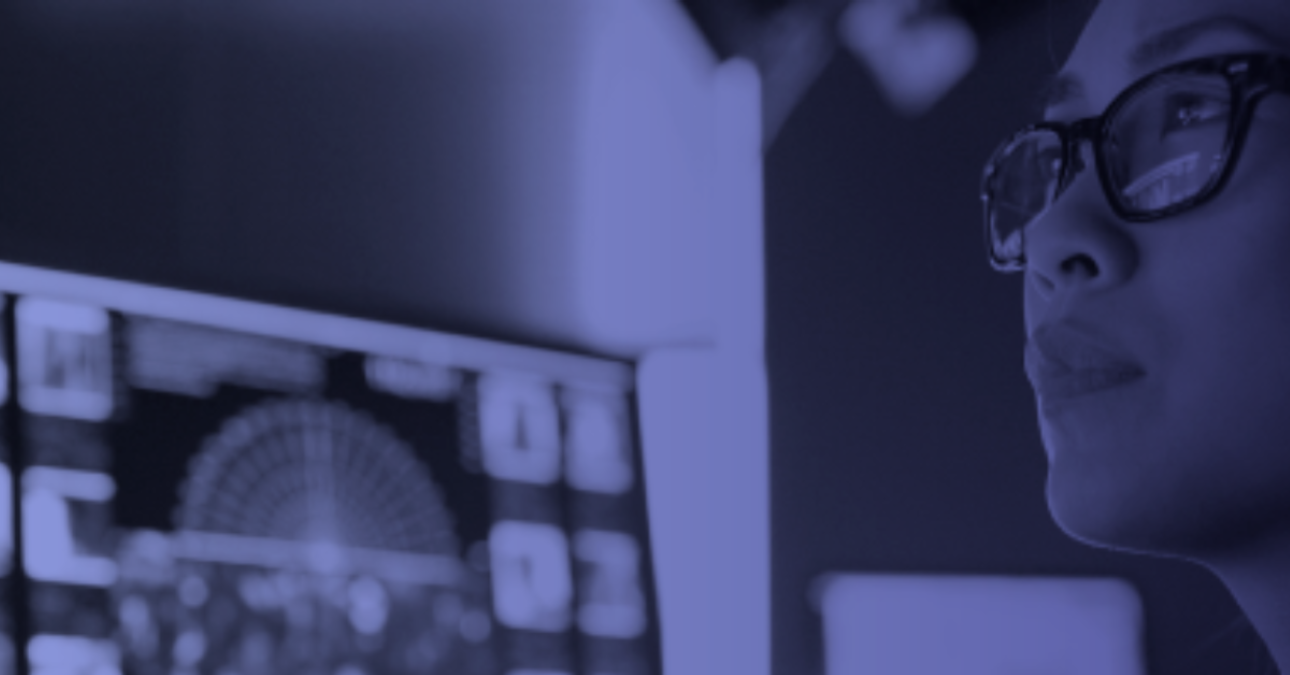