What do vacuuming, mopping, and weeding have in common?

They’re all repetitive household chores that must be done frequently. They’re also all targets for roboticist Joe Jones.

Jones invents practical, mobile robots, among them the vacuum-cleaning Roomba and floor-washing Scooba, which he developed at his former employer iRobot. At his new startup, Franklin Robotics, he’s continuing to alleviate housework drudgery by making a waterproof robot that weeds flower and vegetable gardens. The Tertill, which has been prototyped and is scheduled to launch in summer 2017 for $250, operates autonomously by using solar power, sensors to identify obstacles, and a string trimmer to cut weeds. Jones hopes later versions of it will appeal to organic farmers who want to weed their crops without using herbicide.

Its development is worth watching because of Jones’s track record with home robots. The Roomba has sold millions of units since its 2002 release, making it one of the country’s most popular consumer robots. Jones came up with the idea in 1989 when MIT’s AI Lab, his employer at the time, hosted a “robot Olympics” contest. A decade later, he collaborated with several iRobot engineers to turn the concept into the Roomba.

The Tertill is also part of Jones’s master plan to use robots to increase agricultural efficiency and, ultimately, ameliorate global food shortages. That was his strategy at Harvest Automation, a robotics startup that he cofounded in 2008 after leaving iRobot. In 2013, Harvest Automation launched a wheeled robot, nicknamed Harvey, which moved potted plants around nurseries and greenhouses, freeing human workers to do more important tasks. Harvest Automation aimed to apply technology and insights from that project to develop other agricultural robots, but sales fell short of expectations. In 2015, it shifted its attention to creating warehouse robots and Jones left to establish Franklin Robotics.

Naturally, Jones hopes the Tertill’s trajectory will look more like Roomba’s than Harvey’s. As of now, it faces little competition. The Swedish company Husqvarna has sold small robotic lawnmowers for years, and a Utah-based startup is developing an autonomous weeding robot called the Weedobot, but there are no consumer-oriented weeding robots on sale yet.

The Tertill was designed to survive outdoors. The latest prototype uses four-wheel drive to navigate a variety of terrains unsupervised and inward-tilting wheels so the robot can grip surfaces and extricate itself when it drives onto rocks and into holes. The Tertill also relies on capacitive sensors, which help it avoid obstructions and understand when to activate its weed-whacker.

The mechanism functions without machine-vision software, which Franklin Robotics says is not yet robust enough to distinguish weeds from plants, at least not at an affordable price. When the Tertill rolls over a plant that is shorter than its one-inch-high bumper, it assumes the plant is a weed, activates its trimmer, and cuts it. It turns away from plants that are taller than its bumper, and from metal collars that should be installed to protect seedlings.

By the time the Tertill goes on sale—likely via a crowdfunding campaign—the robot will have two more garden-related capabilities. It will wirelessly transmit data about plant and soil health to owners’ smartphones, so they can improve their gardens, and it will repel foraging animals such as rabbits and squirrels by moving and making noise when they approach.

Eventually, Franklin Robotics hopes to serve commercial gardeners as well as hobbyists. Jones envisions creating a system of complementary robots that could give a large number of plants individual care by observing them, providing micro-nutrients at the exact time and in the exact amount needed, pruning branches and buds to maximize crop yields, and eradicating pests.

So while the Tertill is essentially an outdoors Roomba now, its technologies have the potential to solve critical problems. 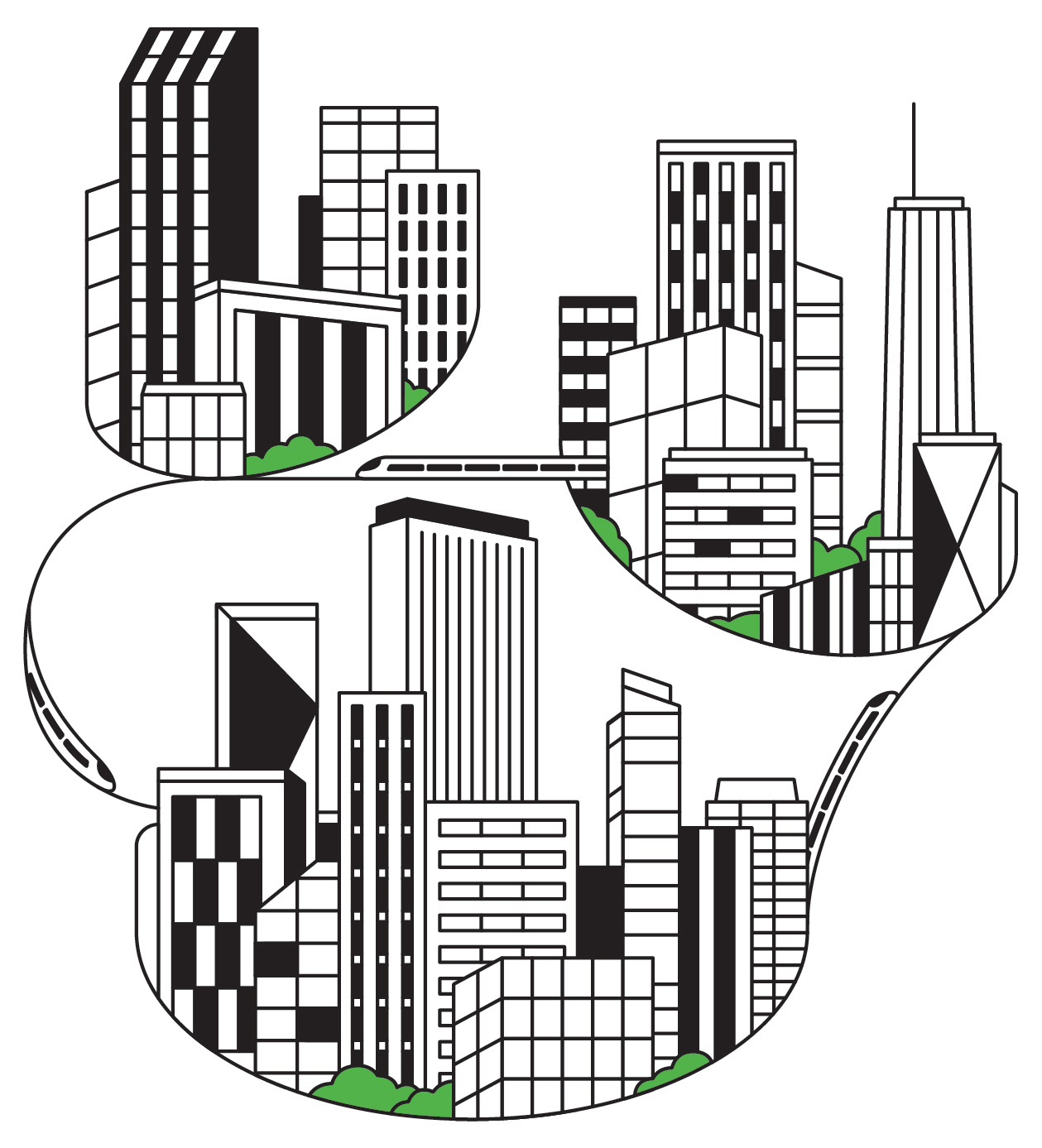 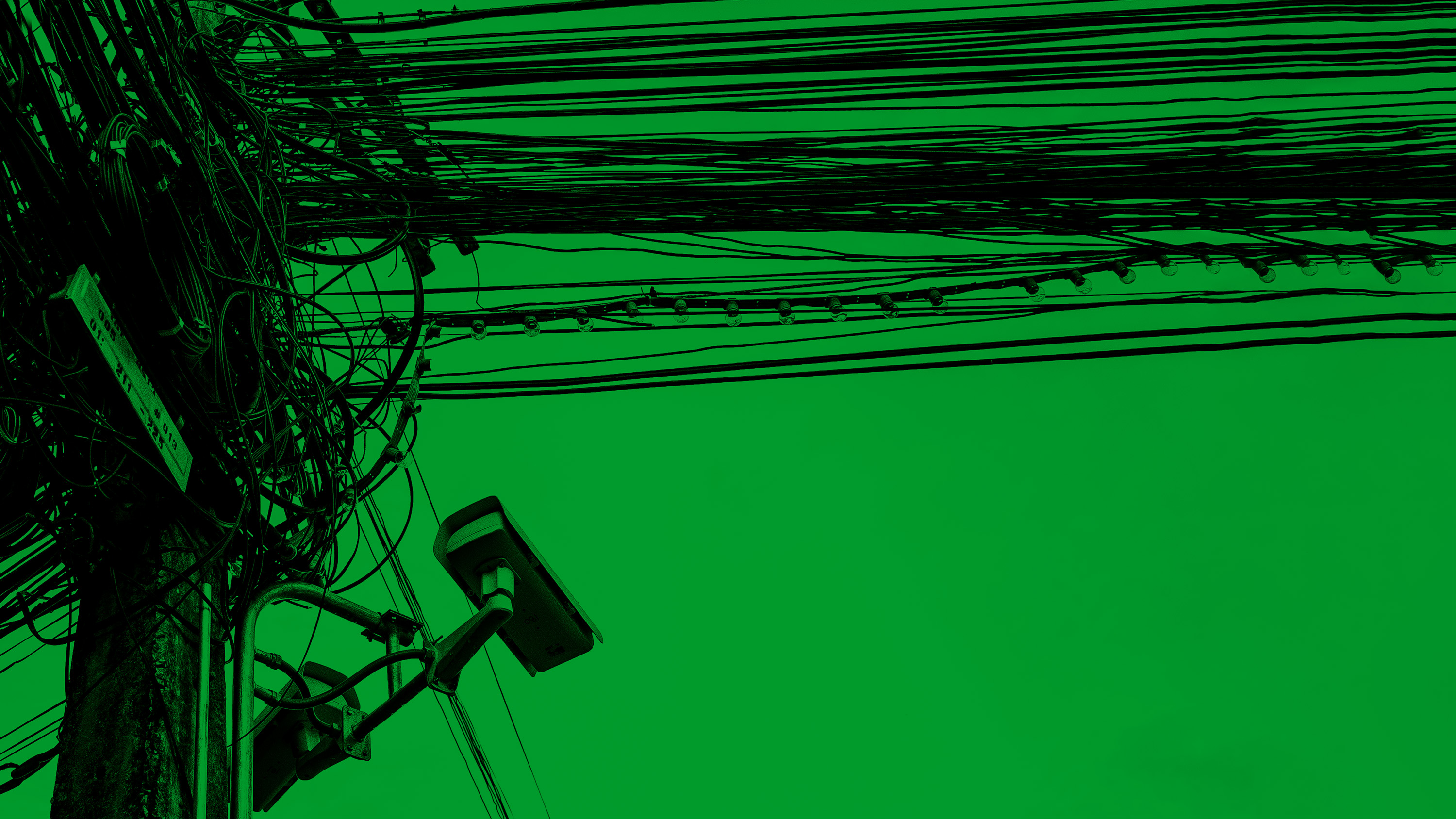 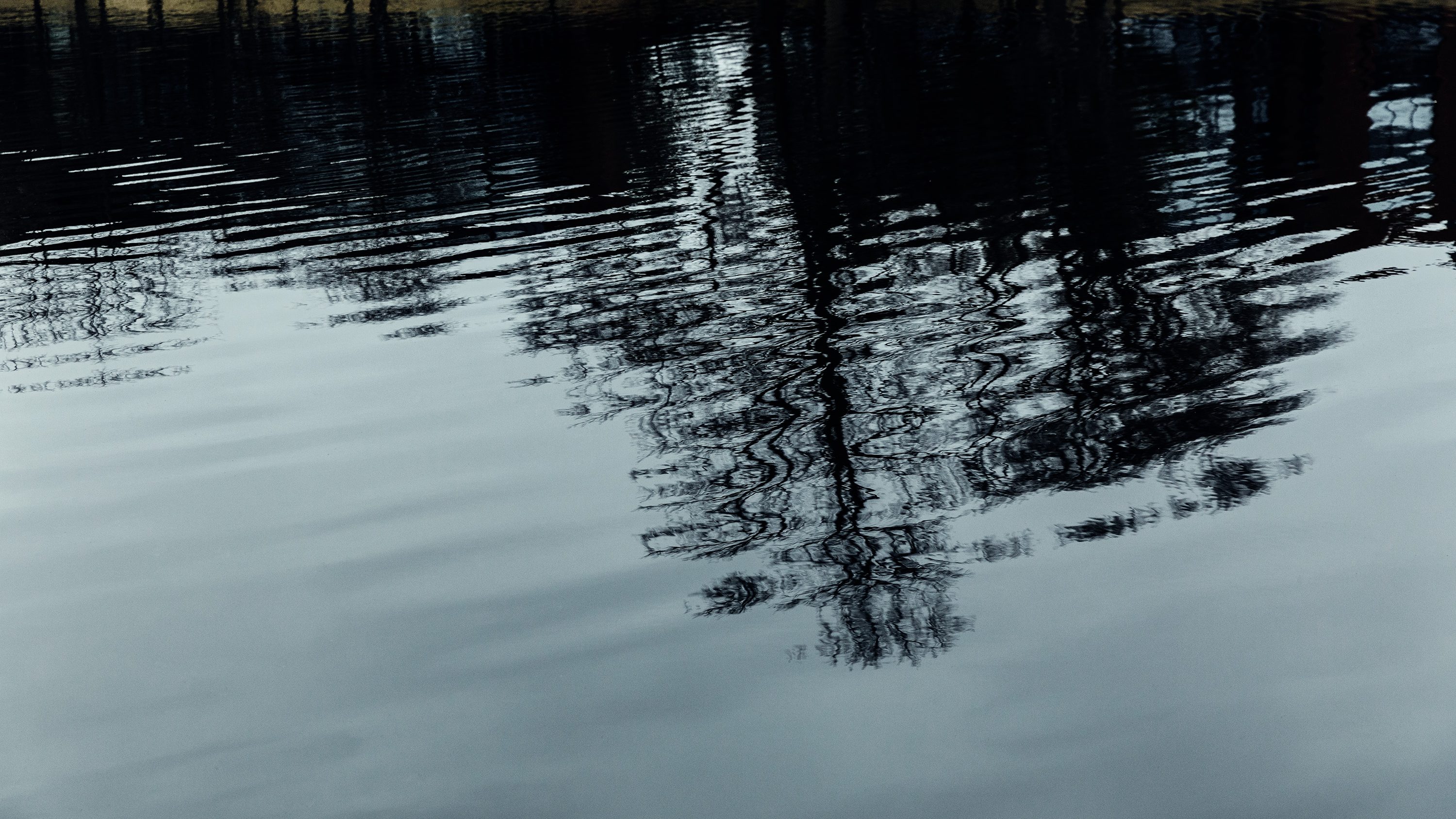 One city’s fight to solve its sewage problem with sensors

America’s aging sewers need $1 trillion in repairs, but officials in South Bend, Indiana, have a plan to make them smarter.