The November/December cover of the magazine highlights our feature on India’s struggle to provide electricity to its rapidly growing population in the face of a changing economy and mounting pollution problems (see “India’s Energy Crisis”). India is an emerging tech powerhouse, and yet a huge portion of its population doesn’t have the electricity to turn on a light, never mind a laptop. And the country’s reliance on coal and diesel-powered vehicles and generators makes it the world’s third-largest carbon dioxide polluter.

While the feature focuses on the more technical aspects of India’s story, and the photos show a sweeping picture of the country, the cover presented an opportunity to frame the story in a more human and emotional way. How could we create a singular image that summarized India’s struggle? After very little deliberation we turned to illustrator and comic maker Tomer Hanuka, whose style, conceptual strength, and ability to express a powerful sense of place and emotion would be perfect to create the kind of image we were looking for. Hanuka is a legend in the world of illustration and comics. He’s won multiple industry awards and worked on the Oscar-nominated animated film Waltz with Bashir. We were thrilled when he accepted the challenge.

To get started, we provided Hanuka with a description of the feature and dozens of photos shot by Sami Siva to use as reference and inspiration. Hanuka’s initial sketch was very strong, and it didn’t take long to come to a final design. The result is a composition consisting of the many different sides of India; the old and the new, the rich and the poor, the domestic and the urban, the light and the dark, all tied together by two children looking out across the heavily polluted but strangely beautiful sky. Emerging from the quiet composition is bold white type that implores us to consider the urgency of the story. 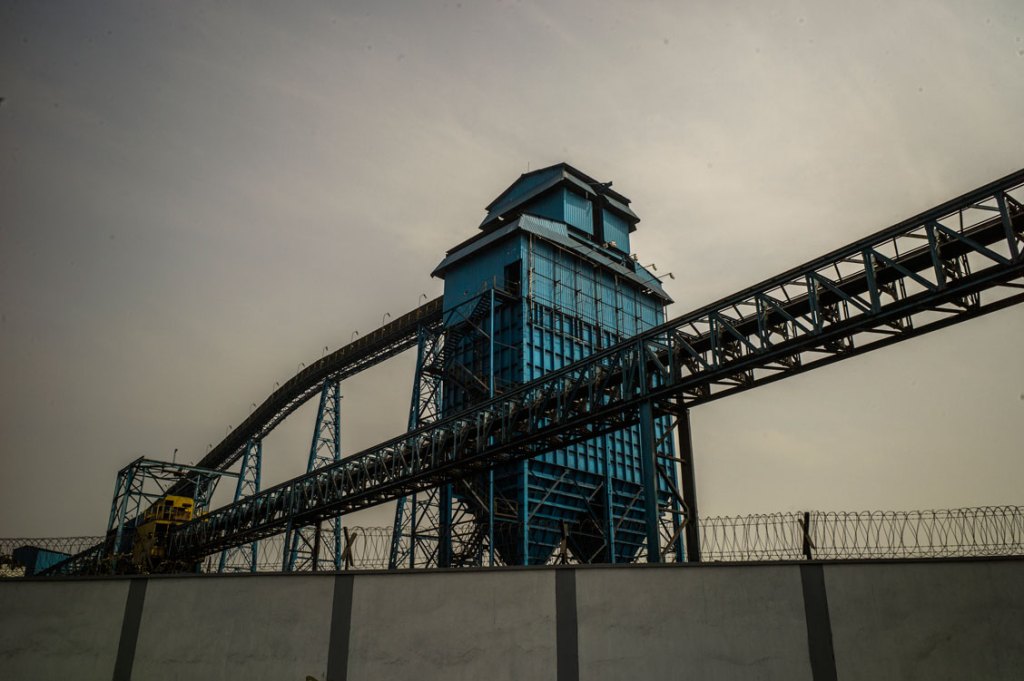 Related Story
Can India modernize its manufacturing economy and supply electricity to its growing population without relying heavily on coal—and quite possibly destroying the global climate?

A huge thanks to Tomer Hanuka for creating this month’s cover, and to MIT Technology Review’s editor in chief, Jason Pontin, whose valuable insights always take things up a notch.

As adoption of digital assets accelerates, companies are investing in innovative products and services.