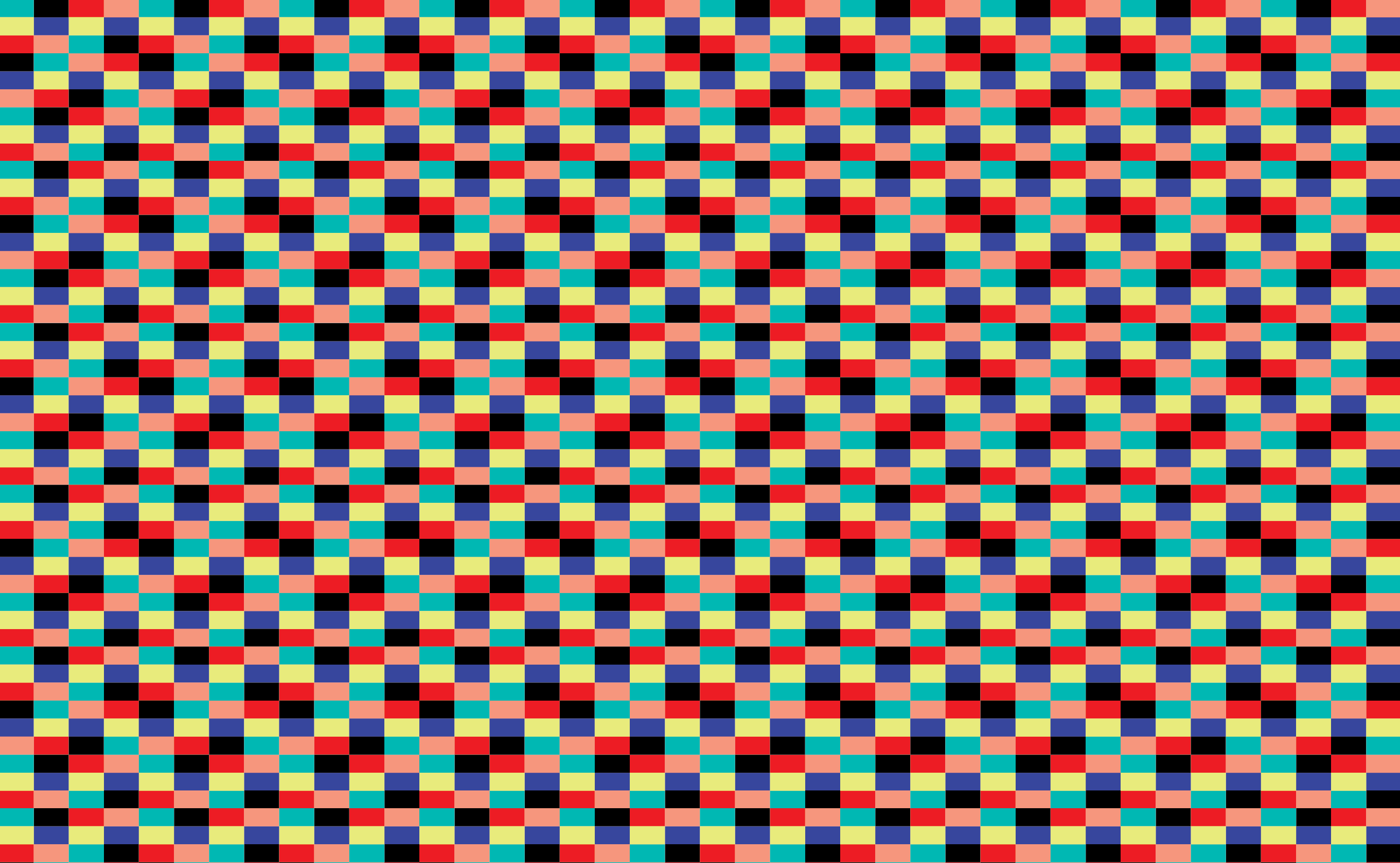 Every year since 2001 we’ve picked what we call the 10 Breakthrough Technologies. People often ask, what exactly do you mean by “breakthrough”? It’s a reasonable question—some of our picks haven’t yet reached widespread use, while others may be on the cusp of becoming commercially available. What we’re really looking for is a technology, or perhaps even a collection of technologies, that will have a profound effect on our lives.

For this year, a new technique in artificial intelligence called GANs is giving machines imagination; artificial embryos, despite some thorny ethical constraints, are redefining how life can be created and are opening a research window into the early moments of a human life; and a pilot plant in the heart of Texas’s petrochemical industry is attempting to create completely clean power from natural gas—probably a major energy source for the foreseeable future. These and the rest of our list will be worth keeping an eye on. —The Editors